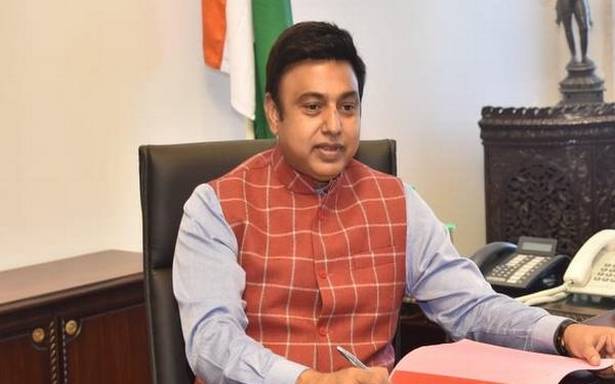 A party statement issued by party leader Arun Singh said that the Central Election Committee has given its nod for Islam’s name.

The low-profile Islam is a former banker and is believed to have played a key role in bringing Jyotiraditya Scindia to the saffron fold. This move can also address criticism that the BJP hasn’t given chance to any new Muslim leaders.

The Election Commission has already issued notification for the bypoll from Uttar Pradesh and with its comfortable majority in the Assembly, the BJP seems set to win. 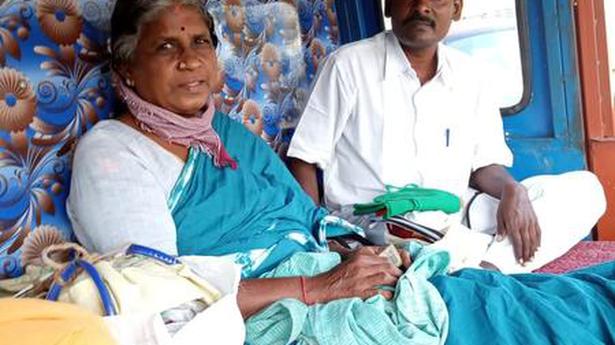 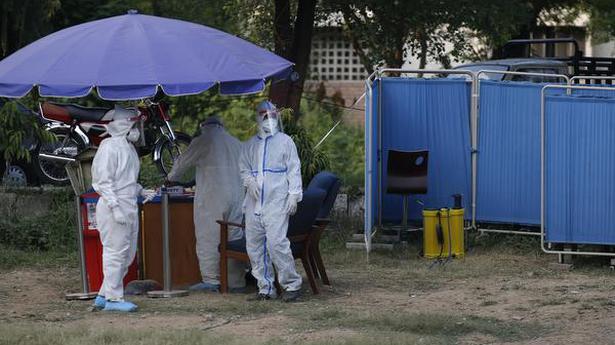