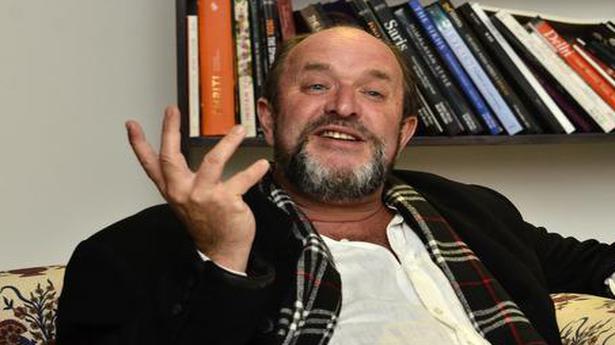 Bestselling author William Dalrymple is among over 180 historians who have issued an open letter to the U.K. Home Office calling for a review of the history segment of the citizenship and settlement test for being “fundamentally misleading” on issues related to slavery and the British Empire.

Also read | ‘The Anarchy – The East India Company, Corporate Violence, and the Pillage of an Empire’ review: What Britain did to India

The “Life in the U.K. Test” is a compulsory requirement for any applicant for citizenship or “indefinite leave to remain” residency rights in the U.K. and the official Home Office handbook issued for its preparation covers different sections of British life, including its history.

Mr. Dalrymple, the author of ‘The White Mughals’ and ‘The Anarchy: The Relentless Rise of the East India Company’, and other historians including Indian-origin academics from leading British universities, believe that people from Commonwealth countries such as India and other former British colonies are not given a fair representation in the handbook.

“We are historians of Britain and the British Empire and writing in protest at the on-going misrepresentation of slavery and Empire in the ‘Life in the U.K. Test’,” notes the open letter issued in the official journal of the Historical Association on Tuesday.

“The official handbook published by the Home Office is fundamentally misleading and in places demonstrably false decolonisation was not an ‘orderly’ but an often violent process, not only in India but also in the many so-called ‘emergencies’ such as the Mau-Mau Uprising in Kenya (1952-1960). We call for an immediate official review of the history chapter,” it reads.

“People in the colonies and people of colour in the U.K. are nowhere actors in this official history. The handbook promotes the misleading view that the Empire came to an end simply because the British decided it was the right thing to do. Similarly, the abolition of slavery is treated as a British achievement, in which enslaved people themselves played no part,” it adds.

They highlight that the book is “silent” about colonial protests, uprisings and independence movements. Applicants are expected to learn about more than 200 individuals but the only individual of colonial origin named in the book is Sake Dean Mohamet from India, who co-founded England’s first curry house in 1810.

“The ‘Life in the U.K. Test’ is neither a trivial quiz nor an optional discussion point. It is an official requirement in the application for settlement or citizenship and provides essential information about the United Kingdom.

The letter calls for a review of the history section as a “matter of urgency” because instead of its intended aim of creating a better understanding of Britain among immigrants wanting to settle there, the handbook has quite the opposite effect.

“The aim of the official handbook is to promote tolerance and fairness and facilitate integration. In its current version, the historical pages do the opposite. As historians we believe in debate, but interpretations of the past have to be based on facts. The distortion of the past is a challenge to democratic culture and liberal values. Historical misrepresentation should not be officially sponsored by the state,” the letter warns.

The Home Office said the handbook was intended only as a “starting point” to explore British history in greater detail and indicated that the contents are kept under review based on feedback.

“Given the breadth of British history, the Life in the U.K. handbook provides a starting point to explore our past and help those seeking to live permanently in the U.K. gain a basic understanding of our society, culture and historical references which occur in everyday conversations. We have published several editions of the handbook since it was launched and will continue to keep its contents under review and consider any feedback we receive,” it said in a statement. 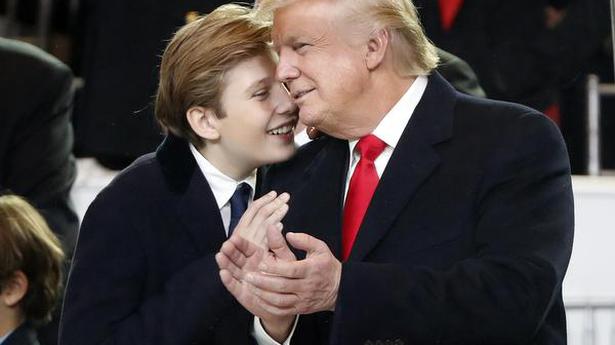 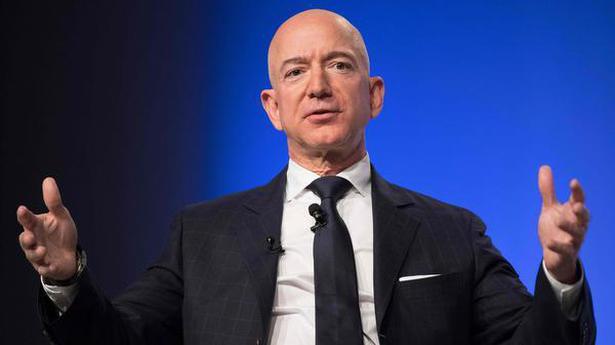