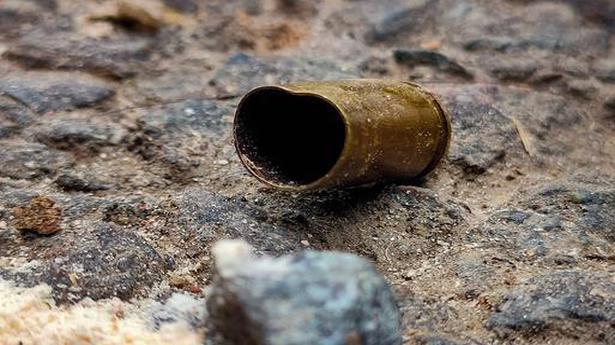 Gangster Vikas Dubey was killed in an encounter on Friday after a police vehicle carrying him met with an accident and he tried to escape from the spot, according to police.

Here are the latest updates from the incident, and how politicians, journalists and others reacted.

Who would believe such an improbable story, asks Retd top cop Asthana

Former DGP, Kerala, N.C. Asthana picks holes in Uttar Pradesh Police’s encounter story. Taking to Twiiter, Dr. Asthana wrote: “Vikas Dubey killed? Really? The same stupid story, which they had for his aide Mishra. Tried to snatch weapon and run away! Only difference in script this time–the car overturned! Who in the world would believe in such an improbable story? That confirms–COVER UP COMPLETE NOW!”

Prior to Dubey’s killing, the police had shot dead five of his aides and accomplices in encounters in the past few days.

As a reaction to this, a petition has been filed in the Supreme Court over the ‘fake encounters’ of the five men by the Uttar Pradesh police. The petition is filed by advocate and petitoner-in-person Ghanshyam Upadhyay. He has sought an urgent hearing in the matter.

Samajwadi Party president Akhilesh Yadav’s inital reaction to the incident was via Twitter. Without naming Dubey, Mr. Yadav said that the government’s secrets have been saved.

“The car hasn’t overturned but the government has been saved from being overturned because of secrets,” he wrote on Twitter.

‘Job of the court to deliver justice’

Trinamool Congress leader and MP Mahua Moitra said that the job of the police is to deliver the accused to the courts.

Rajya Sabha MP Vivek Tankha said “Vikas Dubey deserved to die, but by hanging to death on orders of court and not at the hands of police. However justified their anger, has UP Govt lost faith in its cri[minal] justice delivery system? His access pics with top leaders despite his long criminal history shocking.

Journalist and author Rana Ayub took to Twitter to react to the encounter.

“Speaks volumes of the criminal justice system in India and its dirty nexus with politics when people of the country predict an encounter hours before it actually takes place,” she wrote.

Congress leaders Shama Mohamed and Priyanka Gandhi Vadra took to Twitter to react to the encounter.

“Senior police officers say #VikasDubey could have strategised his arrest to avoid being ‘encountered’. It then makes no sense that he tried to flee. Dubey had strong political connections. Was he killed to ensure that he wouldn’t reveal their names,” wrote Congress spokesperson Shama Mohamed on Twitter.

Priyanka Gandhi Vadra, in a tweet in Hindi, asked: “The criminal has been eliminated but what about those who gave protection to him and his crimes?”

Reacting to the incident, CPI (ML) leader Dipankar Bhattacharya called for a judicial probe into the Kanpur shooting.

“Constitutional democracy in India cannot see the #VikasDubey ‘encounter’ as closure of the Kanpur killing of ten policemen. There are too many pressing questions crying out for honest, credible answers. Let there be a judicial probe headed by a sitting judge of the Supreme Court,” he wrote on Twitter. 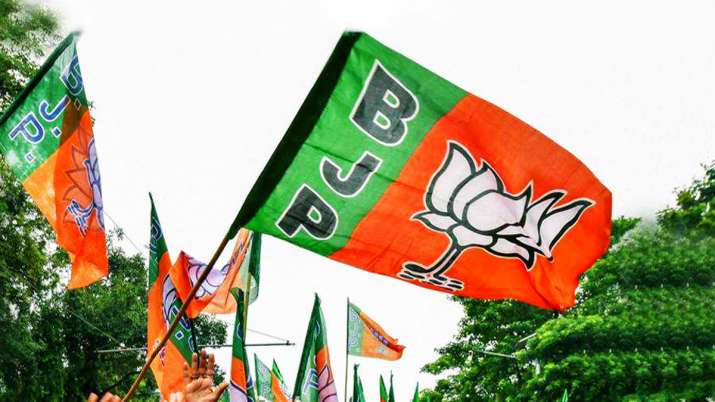 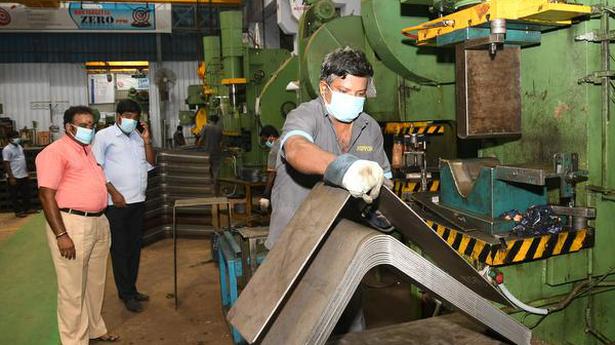