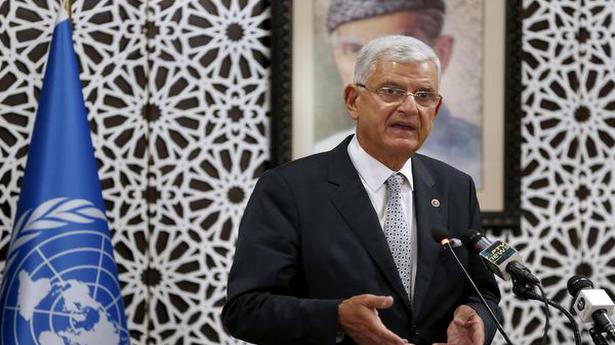 Volkan Bozkir, who assumed charge as General Assembly President on Tuesday, told reporters that the Security Council reform is very important, not only for the member states but also to the United Nations as a whole.

UN Security Council’s membership and its working methods must reflect the realities of the 21st century and reform of the 15-nation body is very important for the United Nations, according to the new President of the 75th session of the General Assembly.

Volkan Bozkir, who assumed charge as General Assembly President on Tuesday, told reporters that the Security Council reform is very important, not only for the member states but also to the United Nations as a whole.

“Of course, it is a complex challenge that is closely linked to one of the main pillars of the organisation – peace and security. There is no doubt that the membership of the Security Council as well as its working methods must reflect the realities of the 21st century. This process is an inter-governmental one and thereby member states-driven,” the Turkish diplomat and politician said.

India will sit in the UN Security Council as an elected non-permanent member for a two-year term beginning January 1, 2021.

Earlier this month, India asserted that the Inter-governmental Negotiations (IGN) on Security Council reform were being held hostage and used as a convenient smokescreen by countries that do not wish to see any reform of the top UN organ.

Underscoring its abiding commitment to reformed multi-lateralism, India has said it will continue to voice its strong support for tangible action towards an expanded and reformed Security Council that reflects today’s world and realities. We will also take steps to see how we can realise these goals in the 75th session of the United Nations General Assembly (UNGA).

India had also expressed disappointment that the IGN roll-over text had fallen well short of capturing the progress in the two IGN meetings held this year, particularly in the areas of the growing support for the Common African Position and other important issues.

New Delhi has been at the forefront of the years-long efforts to reform the Security Council, saying it rightly deserves a place as a permanent member of the Council, which in its current form does not represent the geo-political realities of the 21st century.

Mr. Bozkir, in response to a question on the long-pending Security Council reform, said that the 75th UNGA session will build on the meetings held during the previous sessions.

“I hope that through active engagement of member states and pragmatic approaches, we will be able to make meaningful progress on this difficult issue, he said, voicing his commitment to support the reform process in an impartial, objective and open-minded manner,” he said.

He said that he will soon consult member states on appointing co-facilitators for the IGN.

Addressing the opening of the 75th session of the General Assembly, Mr. Bozkir said that confronting the effects of the coronavirus (COVID-19) in all their dimensions will be an overarching priority for his Presidency.

Outlining his other priorities, he said that the 75th year of the UN should also be a time to revitalise the spirit of cooperation that laid the foundation of this organisation.

“In recent years, the trust deficit between nations has impeded the work of the United Nations. Member states fail to compromise. And when there is compromise, it is based on the lowest common denominator.”

“I will do my best to build consensus around the important and timely issues on our agenda from arms control, to human rights, to climate and sustainable development,” he said.

Mr. Bozkir emphasised that during the 75th session, the General Assembly should reflect on its work and embrace reforms in order to be effective and relevant.

“We need to enhance coherence by addressing gaps, overlaps and duplication where they exist. The pandemic-related restrictions could be an opportunity to streamline our agenda without compromising on substance,” he said.

He also noted that in order to improve the delivery of UN mandates, the world organisation needs to hear from the people it serves.

“I see this hall as the parliament of humanity. And I intend to use this platform to amplify the voices of the most vulnerable people in the world. Here in the chief deliberative, policy-making and representative organ, we must consider the concerns of all people in need or under oppression,” he said.

Mr. Bozkir voiced his commitment to work with member states to ensure they have a voice and to use good offices to highlight the importance of impartial and unhindered delivery of humanitarian aid and full respect for international humanitarian law in conflicts and crises.

As the world enters the ‘Decade of Action’ to implement the Sustainable Development Goals, Mr. Bozkir said it is clear that we are not on track and throughout his term he will promote the use of emerging technologies, strengthened data, and result-oriented action to ensure that no one is left behind.

He said that he will also champion gender equality across the agenda of the 75th session in this seminal year for women’s empowerment, as the world commemorates the 25th anniversary of the Fourth World Conference on Women, held in Beijing in 1995. 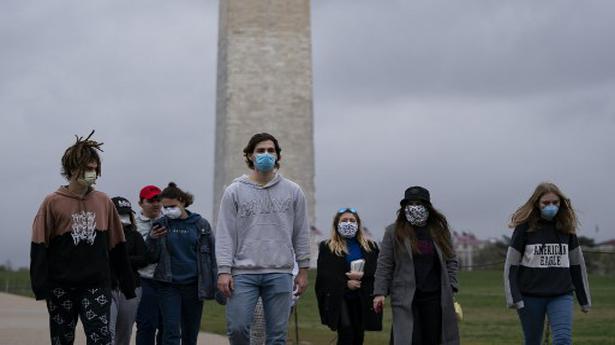 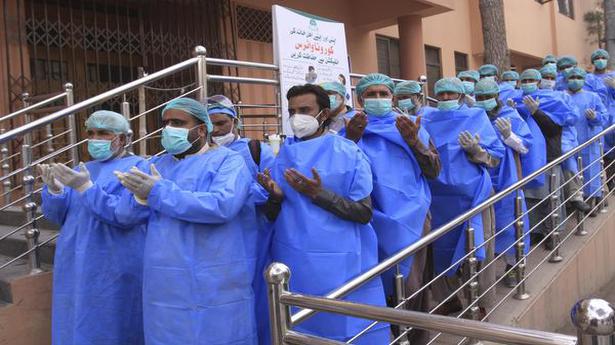 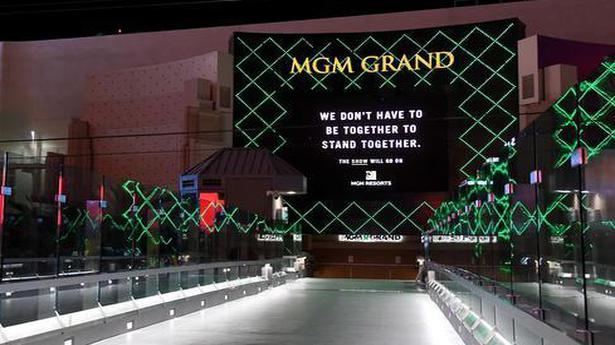