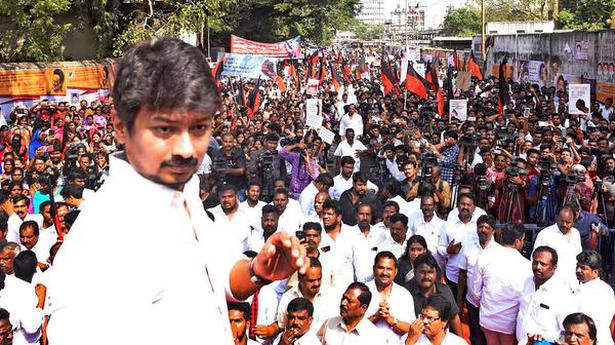 “Our ideology is something that has been set in stone for decades now, and a little criticism by parties that are small, new, or irrelevant is not going to suddenly give us an identity complex”

At a time when smaller political outfits are using social media in a big way to build a narrative against the Dravidian majors, DMK youth wing leader Udhayanidhi Stalin feels a strong online presence alone would not translate into electoral success for them.

“The electoral outcomes in the 2019 Parliamentary election is an example of this – several smaller parties that had a strong presence on social media failed to take a meaningful share of votes,” he said.

Incidentally, much of the political discourse online is dominated by youngsters.

Asked if the DMK’s recently-launched online membership drive ‘Ellorum Nammudan’ (everyone with us) was not an attempt to attract youngsters back into the party fold, he told The Hindu in a written response that the intention of the campaign was to provide a platform for people whose ideologies and beliefs align with the DMK.

On the DMK facing severe criticism from the smaller parties, Mr. Udhayanidhi said that these parties want to push for change but have unfortunately been unable to develop strong values and ideological foundations.

“The truth is that, in the process of development of a democratic nation, the natural course of action is for people to take control. One of the results of such a strong desire for change is the establishment or joining of a new party. However, parties that remain… have been the ones that have seen challenges and fought for their values and ideologies,” he felt.

“Our ideology is something that has been set in stone for decades now, and a little criticism [that the DMK is ‘anti-Hindu’] by parties that are small, new, or irrelevant is not going to suddenly give us an identity complex,” he said.

“We have repeatedly been portrayed as a party that is against Hindus and the Hindi language. Neither are we against the language nor the religion. What we are against is superstition, fundamentalist belief, discrimination and the imposition of a language on us,” Mr Udhayanidhi noted.

According to him, the ruling AIADMK is baselessly accusing the DMK of being responsible for introduction of the NEET during the erstwhile UPA regime.

“We have clarified this multiple times, and have remained firm that forcing NEET upon students is unconstitutional. Kalaignar [former Chief Minister M Karunanidhi] in fact abolished entrance tests for professional courses and introduced a single window system by enacting a legislation and got Presidential assent for it. Even former Chief Minister Jayalalithaa had followed in Kalaignar’s footsteps. However, things clearly changed after her demise and the current AIADMK government has silently nodded its head in favour of NEET,” he charged. 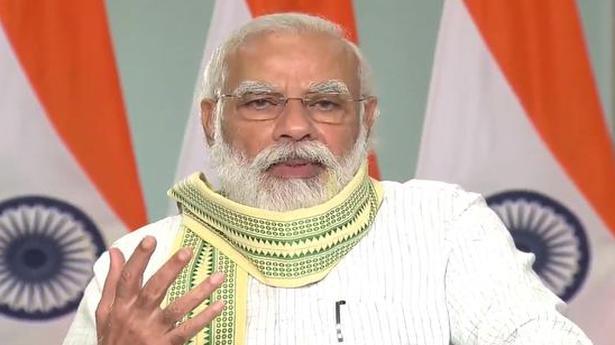 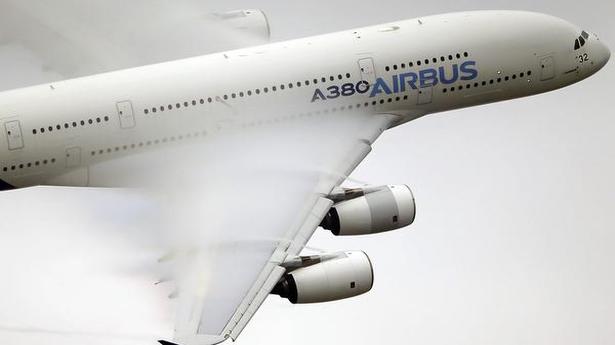 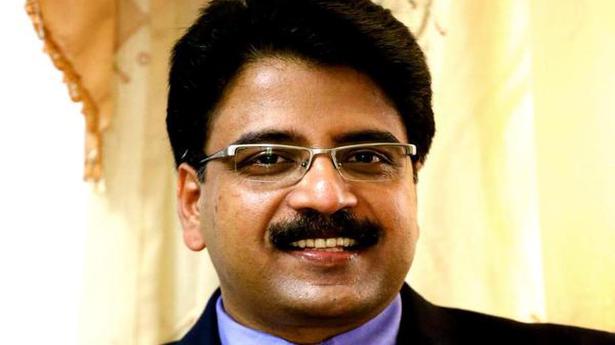 Coronavirus | Does SARS-CoV-2 affect the liver?