South Central Railway (SCR) has ushered in a new transport revolution in enhancing rail connectivity between Hyderabad and some major places such as Mahabubnagar, Kurnool, Bengaluru, Anantapur, Kadapa, and Tirupati, with the doubling of 29 km railway line between Shadnagar and Gollapalli completed and commissioned on Wednesday.

The route is part of the Secunderabad-Mahabubnagar doubling and electrification project being executed by Rail Vikas Nigam Limited (RVNL) to strengthen the rail network in Telangana. The project was sanctioned for a distance of 85 km in 2015-16 at an estimated cost of ₹ 774 crore.

Completion of the 29 km stretch of the newly-doubled rail line between Shadnagar and Gollapalli is a major milestone in accomplishing the doubling project between Secunderabad and Mahabubnagar.

For the first time in the zone, video surveillance has been included for relay room, station yards and interlocked level crossing gates in the section to keep tab on safety and security of prime railway areas. Modern station buildings with well drawn-out elevation have been provided with improved passenger amenities like circulating areas, booking concourses, platforms, foot over bridges and drinking water facilities among others.

A significant part of the work has been complete makeover of the station masters’ rooms incorporating modern aesthetic design as also the signal maintainers’ rooms. Overhead power lines have been modified to underground and state of the art signalling and telecommunication features have been provided in the entire section with electronic interlocking, pointed out General Manager Gajanan Mallya. He congratulated Hyderabad division and RVNL on successful completion of the section during the pandemic, duly maintaining COVID protocols. 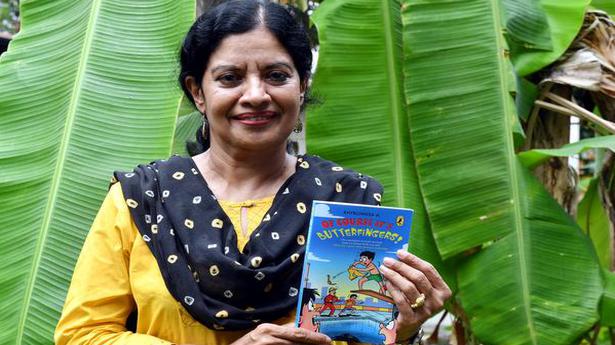 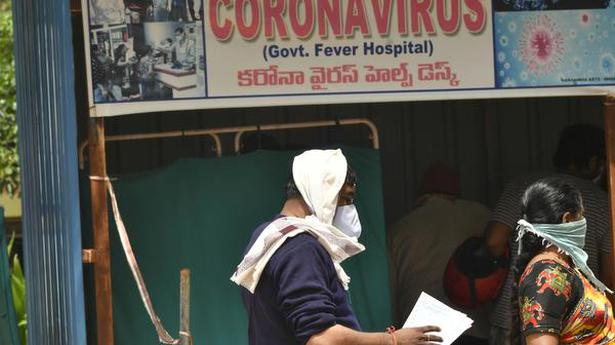