The Shiv Sena has appointed its Rajya Sabha member Sanjay Raut as the chief spokesperson of the party. The move assumes significance as it comes at a time when Raut is engaged in a war of words with actor Kangana Ranaut after she likened Mumbai to Pakistan occupied Kashmir (PoK). 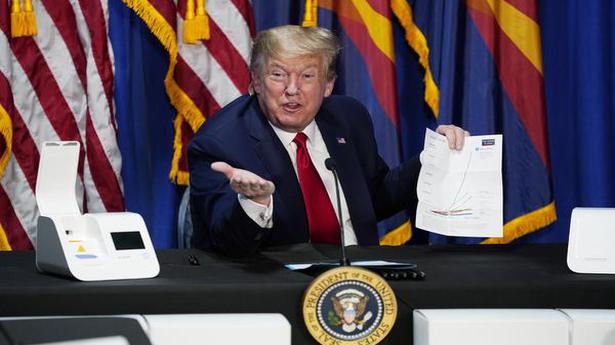