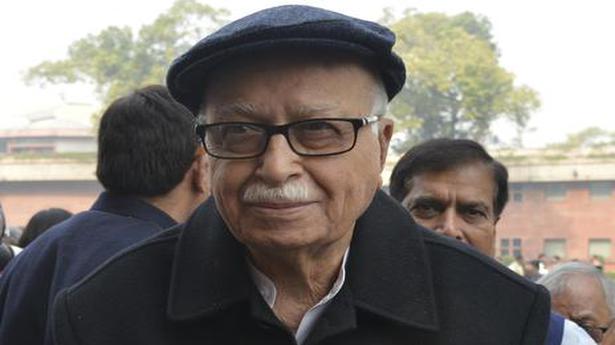 Amid massive preparations for the ‘bhoomi poojan’ (ground- breaking ceremony) for the construction of a Ram Temple in Ayodhya slated for August 5, confusion prevails over whether the architect of the Ramjanmabhoomi movement, former Deputy Prime Minister L.K. Advani, has received an invitation to participate in the ceremony.

Senior aides of Mr. Advani confirmed to The Hindu that an invitation was yet to be received from the Shri Ram Janmabhoomi Teertha Kshetra Trust, set up for the construction of the Ram Temple.

On the other hand, sources in the Trust said that arrangements were being made for Mr. Advani’s participation in the event via videoconference as his age and the prevailing COVID-19 pandemic made it risky for him to attend in person. “Phone calls were made on Saturday and an invitation from the general secretary of the Trust will be issued soon,” said a source.

Mr. Advani’s office has denied that even such an arrangement has been mooted as yet.

Other leaders associated with the movement, former Chief Ministers of Uttar Pradesh and Madhya Pradesh Kalyan Singh and Uma Bharati have both received an invite, and have declared that they shall attend in person and be in Ayodhya from August 4 itself.

Last week, Mr. Advani deposed before a special CBI Court in Lucknow via videoconference to answer questions pertaining to a case on the destruction of the Babri Masjid in 1992. 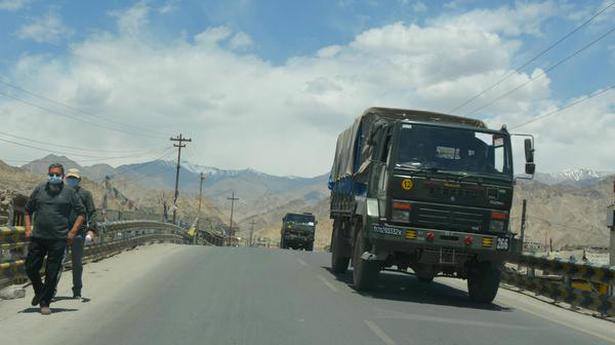