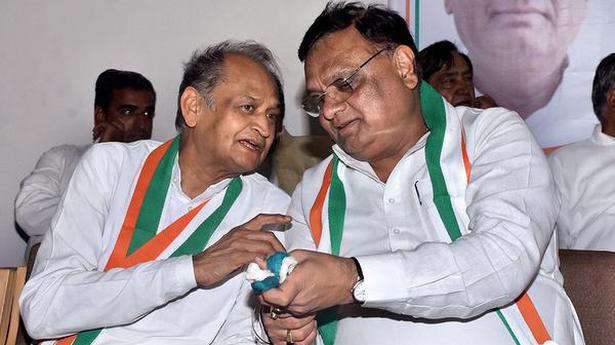 A major dispute has arisen between the ruling Congress and the Opposition BJP in Rajasthan, with Chief Minister Ashok Gehlot once again accusing the latter of trying to topple his government in the midst of the COVID-19 pandemic. Mr. Gehlot said on Saturday that though huge sums of money were being offered to the Congress MLAs, his government was stable and would complete its term.

The Congress has issued a whip to all its legislators, making it mandatory for them to be present at a Congress Legislature Party (CLP) meeting scheduled at 10.30 a.m. on Monday in Jaipur. Mr. Pilot has said in a statement released through his media adviser that he would not attend the CLP meeting.

The CLP meeting is expected to formally begin shortly.

The Income Tax Department is conducting searches in four cities, including Delhi and Jaipur, in connection with a tax evasion case against a Rajasthan-based jewellery group, officials said on Monday.

They said the raids have been launched early morning in Delhi, Jaipur, Mumbai and Kota. Official sources did not comment on reports claiming that the searches were linked to the current political crisis in the State.

Amid the political crisis in Rajasthan, the ruling Congress on Monday claimed that it had the support of 109 MLAs who had expressed their “trust and support” to the government led by Chief Minister Ashok Gehlot and reposed “full confidence” in the leadership of AICC president Sonia Gandhi and party leader Rahul Gandhi.

The power struggle between Chief Minister Ashok Gehlot and his deputy Sachin Pilot, that has been simmering for long, spilled out into the open on Sunday, threatening the stability of the 20-month-old Congress government in Rajasthan.

In a statement released through his media adviser, Mr. Pilot said the Gehlot government was now in a minority after over 30 Congress MLAs and some independent lawmakers had pledged support to him. Mr. Pilot also said he would not attend a meeting of the Congress Legislature Party scheduled for Monday.

Kapil Sibal says he is worried for Congress

In the backdrop of the political turmoil going on in Rajasthan, Rajya Sabha MP and Congress spokesperson Kapil Sibal tweeted that he is worried for the party.

So far, the Congress has been maintaining a radio silence even as speculation is going on about a possible rebellion led by Deputy Chief Minister Sachin Pilot. Chief Minister Ashok Gehlot has called for a meeting of MLAs and independent legislators who are supporting his government.

Govt is stable, all Congress MLAs in touch with me, State in-charge Avinash Pande

Congress general secretary in-charge for the State Avinash Pande said all party MLAs in the State were in touch with him and wondered who were the ones purported to be siding with Deputy Chief Minister Sachin Pilot.

Mr. Pilot, who has been engaged in a power tussle with Rajasthan CM Ashok Gehlot, continues to be incommunicado, leading to anxiety in the State unit.

Mr. Pande told PTI that he had not spoken to Mr. Pilot for the last two days and had left a message with him. “All Congress MLAs are in touch with me and the government in Rajasthan is stable and will last its full term,” he said. 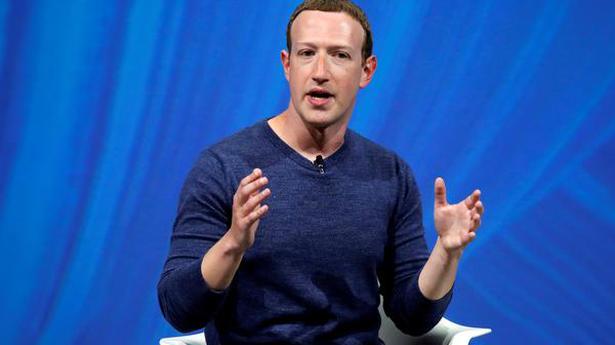 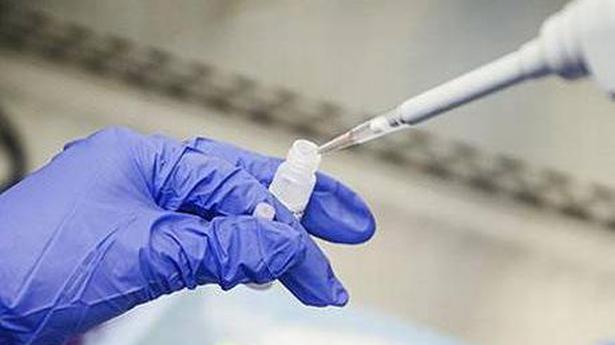 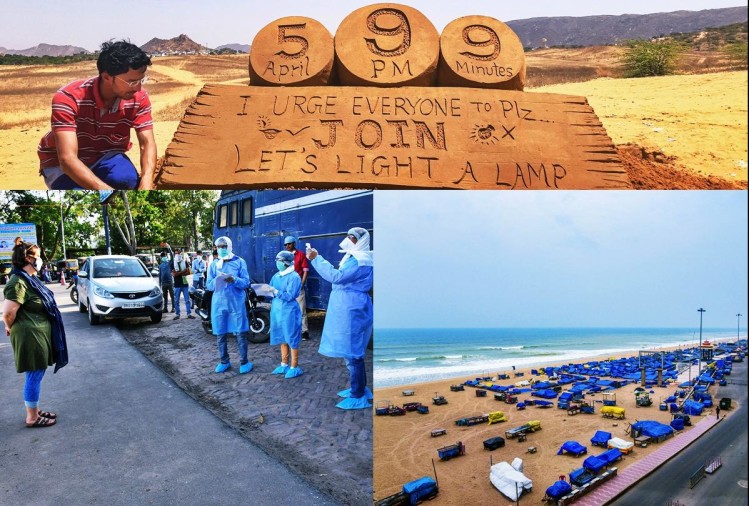