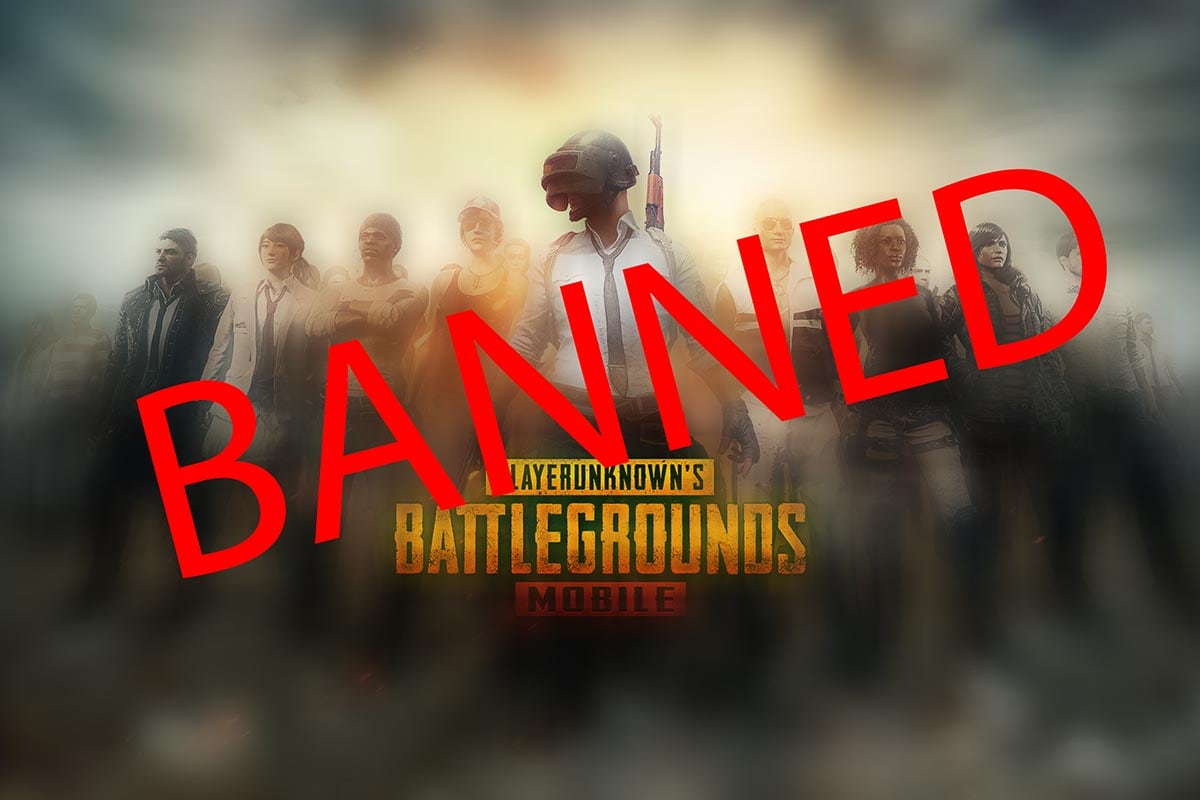 After banning a number of Chinese apps on the grounds of national security, the Ministry of Electronics and Information Technology has yet again released a new list of Chinese apps that will be effectively banned in India. Probably one of the biggest of them all is PUBG Mobile. The popular battle royale game is played vastly all over the country and is among the 118 mobile apps that have just been banned for “engaging in activities which is prejudicial to the sovereignty and integrity of India, defense of India, the security of the state and public order.”

Launched in 2018, PUBG Mobile has a huge fan following all over the globe including a massive audience in India. The game’s origins go back to Korea, however, the mobile version of the game is completely controlled by Chinese multinational technology conglomerate Tencent. Over the course of just over two years, the game has had a major impact on the gaming industry and is one of the biggest titles in the e-sports industry. The PUBG Mobile community has given rise to professional gamers including a number of competitive teams from India representing the country at various global-level tournaments and competitions. PUBG Mobile has also pushed the live game streaming industry in India with a large number of content creators earning good money. This is not the first time we are hearing about a ban on the game as there have been instances in the past where certain cities considered banning PUBG Mobile as it was affecting the mind of the younger audience. There were several cases where students were so addicted to the game that lead to poor concentration in studies, abuse, stealing and in some cases suicide.


We have tried to reach out to the PUBG Mobile India team and are yet to receive comments regarding the announcement of the ban.

The government of India previously banned 59 apps followed by 47 more apps in the past couple of months. The reason for the ban goes back to the political tension between India and China arising out of the Galwan Valley attacks that happened in the month of June. Previously we saw popular apps like TikTok, CamScanner, ShareIt, and many others being blocked from the Google Play Store as well as the Apple App Store.

Presumably, PUBG Mobile will be blocked in a similar fashion. This means that the game might be removed from the official app stores. Smartphone users who already have the game installed might still be able to access the game unless the Indian government sends an order to shut down the Indian servers. Chances of a remote removal of the game from smartphones around the country seem very unlikely. Notably, along with PUBG Mobile, PUBG Mobile Lite has also been banned. The ‘Lite’ version of the game was launched as an alternative for fans who have a low-specced smartphone. 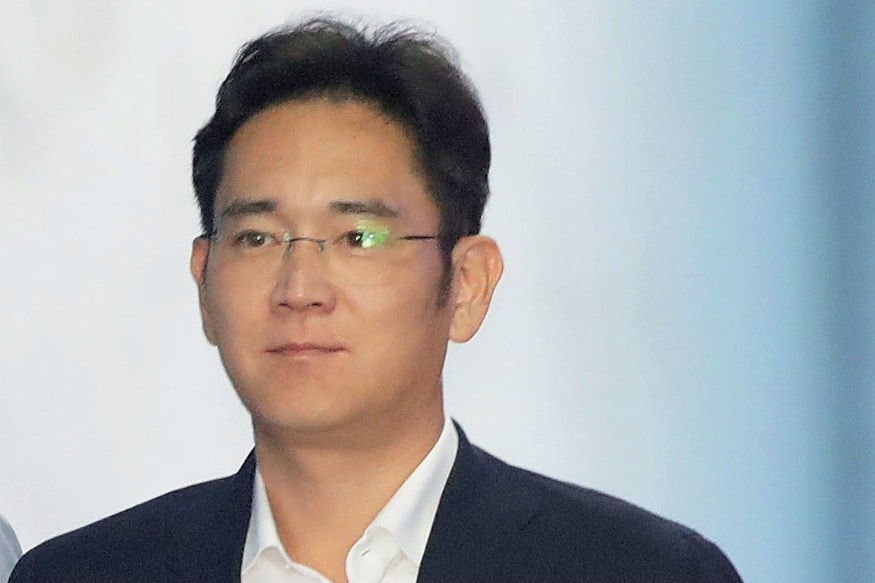