Coimbatore Corporation has asked private labs in the city to return within 24 hours the results of the swab samples sent to them, Commissioner P. Kumaravel Pandian said.

In the last couple of days, there was an increase of 50 to 60 COVID-19 positive cases a day in the city and the numbers had nothing to do with the current reality as the labs had returned results of samples that the civic body had sent over 10 days ago.

The spike in the number of COVID-19 cases, because of the delay on the part of the labs, sent out a wrong signal as if the city saw no decline in the cases.

The reality was different though.

Wednesday’s result too would reflect an inflated figure and by Thursday the city would get to see the real picture as by then the labs would have cleared testing and declaring results of pending samples, the Commissioner added.

On Tuesday, the city saw 451 person testing positive for the disease.

In a related development, Collector K. Rajamani had on Tuesday conducted a meeting with representatives of private labs asking them to return test results without delay. He had also asked them to charge only the fee fixed by the State Government.

As part of its efforts to contain the COVID-19 spread, the Corporation had distributed awareness stickers to be pasted in front of all commercial establishments.

Further, the Corporation had also increased the number of persons it had deployed to complete the door-to-door survey. Until recently, the Corporation had sent out around 1,200 persons and now it had added another 200. The workers on the ground had covered almost all the houses once and now they were on their second round, the sources added. Coronavirus | Another new high as 6,472 persons are infected 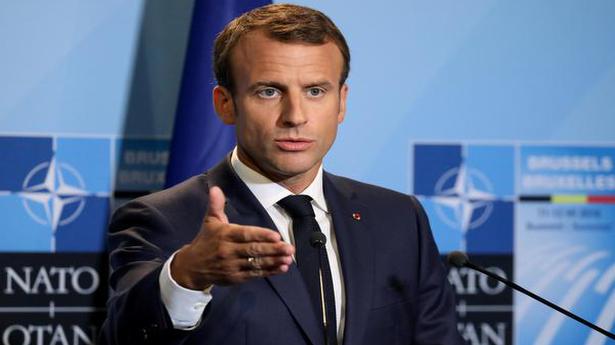