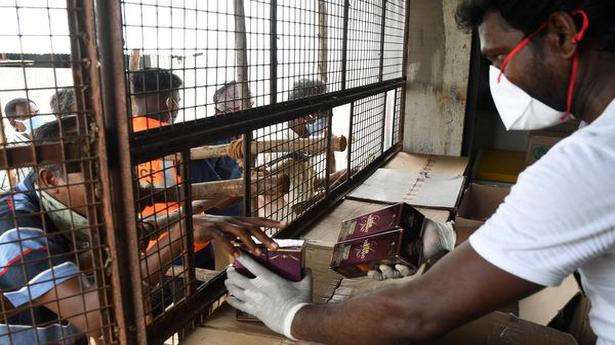 People queuing up in tight lines to buy liquor is a social distancing nightmare the government wants to avoid at all costs during the COVID-19 pandemic.

It does not want a replay of huge crowds in front of liquor shops as witnessed in Tamil Nadu, Karnataka and Maharashtra as it takes tentative steps to resume the sale of legal liquor in lockstep with the phased easing of lockdown restrictions.

The Excise Department believes that allowing 600 bars and 359 beer and wine parlours to vend liquor as parcels might help mitigate up-close queues in front of liquor outlets and at toddy shops that opened for business on Wednesday.

However, the government would need to amend liquor laws to allow such establishments to sell liquor as takeaways. An ordinance might be in the offing.

Meanwhile, the Cabinet has reportedly agreed to a proposal by the Finance Department to increase the sales tax on liquor. The government hopes to garner an estimated additional revenue of ₹700 crore.

The Finance Department has proposed to levy a 35% tax on liquor that costs the Kerala State Beverages Corporation (Bevco) ₹400 or more for a case of 12 bottles of 750 ml capacity.

It has advocated an additional 10% tax on liquor that costs Bevco less than ₹400 for a case and another 10% duty on wine and beer.

The government might promulgate an ordinance to seek the suitable amendment of the Kerala Goods and Services Tax Act to impose the new set of liquor levies.

Excise officials said that if enacted, the surcharge would increase the price of mid-priced liquor brands by ₹70 or more. The cost of lower-priced and so-called “popular brands” would rise only marginally.

The government is also likely to finalise the tender submitted by as many as 17 IT firms to build a software to enable Bevco to sell liquor online via a virtual queue system to prevent crowding at its 300 outlets.

The police department had employed a comparable scheme to regulate visitors at Sabarimala by allotting them specific time for arrival at the shrine.

The online sale of liquor would require consumers to register themselves and make the purchase at the time allotted to them by Bevco at the outlet of their choice.

The government has ruled out the proposal to allow home delivery of liquor for now.

Meanwhile, the Congress-led Opposition has slammed the move to increase the price of liquor. Congress legislator V. D. Satheeshan said the price hike would not staunch the demand for alcohol. It would only hobble the ability of the working class plagued by unemployment to put food on the table. Finally, women and children would suffer. 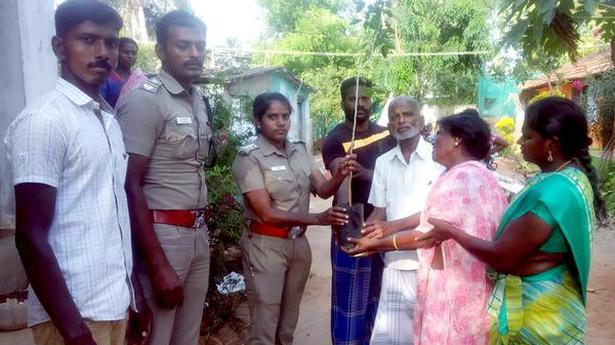 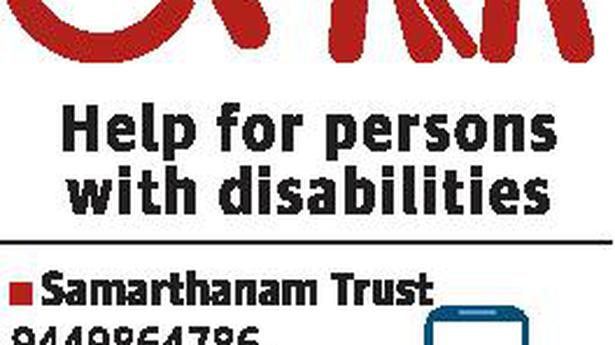 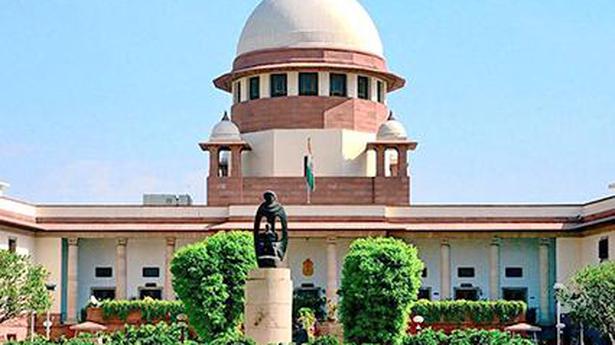