Rajya Sabha was adjourned for a brief period after Zero Hour as Opposition members protested the suspension of eight members for the remainder of the monsoon session. The members were suspended after the Parliamentary Affairs Minister raised a motion for the same, citing their unruly behaviour against the Deputy Chairman during the voting on farm Bills on Sunday.

Twelve Opposition parties had given notice for a no-confidence motion against Rajya Sabha Deputy Chairman Harivansh for overruling their pleas for an adjournment of the proceedings. The motion was rejected by Chairman Venkaiah Naidu.

Opposition members continue to shout slogans. It is understood from the Deputy Chairman’s comments that the suspended members have not left the House.

However, as the shouting continues, Deputy Chairman Harivansh asks the members who have been named by the Chairman to not participate in the proceedings.

Deputy Chairman says he is willing to hear out the Leader of Opposition, but asks those who have been named by the Chairman to leave the House.

As commotion continues, he announces that the House is adjourned for 30 minutes.

Chairman Venkaiah Naidu says that on Sunday, the Deputy Chairman persistently asked the members to go back to their seats. Because of continuous disruption of the House, the division could not take place, says Mr. Naidu.

He rejects the no-confidence motion moved against the Deputy Chairman by saying that the motion was not in proper format.

“The notice period of 14 days is required. I rule that the motion by LoP and other members is not admissible,” says Mr. Naidu.

They have been suspended for the remainder of the session. Chairman asks the named members to leave the House. Opposition shouts slogans.

Chairman Venkaiah Naidu says he was pained about what happened on September 21. It was a bad day for Rajya Sabha, he says.

“Some members came to the well of the House, they threw papers, they broke microphones, they abused the Deputy Chairman, according to him,” he says.

It tarnished the image of Parliament, says Mr. Naidu, and suggests that the MPs introspect.

If marshals were not called on time, I’m worried what would have happened to the Deputy Chairman, he says.

He names TMC MP Derek O’Brien, and asks him to leave the House while the  Opposition disrupts.

“The Deputy Chairman was physically threatened. The government will move a motion. I have received a letter from Opposition leaders on  no-confidence against Deputy Chairman saying he violated rules,” says Mr. Naidu.

DMK MP P. Wilson says that the SSC examinations are scheduled to start from October 4 even as the COVID-19 pandemic rages. He asks the competitive exams to be postponed until the pandemic is under control.

Congress MP K.C. Venugopal says the government has announced economic packages, but banks are not lending, particularly to MSME sector.

Trinamool Congress MP Dola Sen raises issue of BSNL workers not being paid salaries. Only 2,000 permanent BSNL employees are left in Bengal, she says, and goes on to criticise the ruling party for its treatment of BSNL. She is cut off by Chairman Venkaiah Naidu who points out that Zero Hour is not the time for political debates.

Mir Mohammad Fayaz of PDP speaking in Kashmiri. He speaks about pharmacies, but Chairman says Mr. Fayaz has given notice to speak on the national institute of sports, and should hence stick to that topic.

“We have been very progressive in our outlook but have somehow failed to stop this practice,” says Mr. Vasan. He asks the government to implement the existing laws or bring in a new law to stop manual scavenging.

CPI MP Binoy Viswam asks government to provide good quality free masks to the deprived sections of society. Mr. Viswam had brought up this point in earlier sessions as well.

Shiv Sena MP Anil Desai raises the issue of poisonous substances in some pesticides used in Maharashtra, asks Centre to look at banning them all.

Bills for Consideration and Passing

Bills for consideration and passing 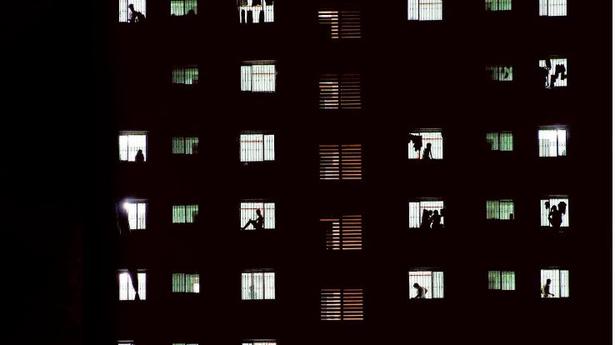 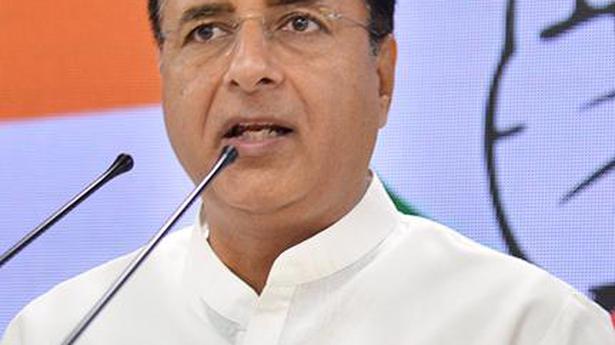 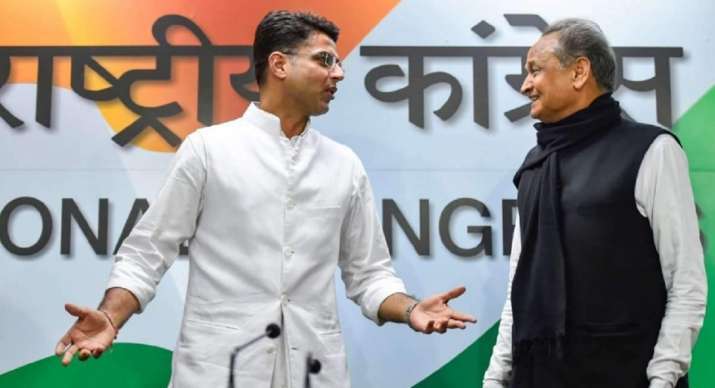