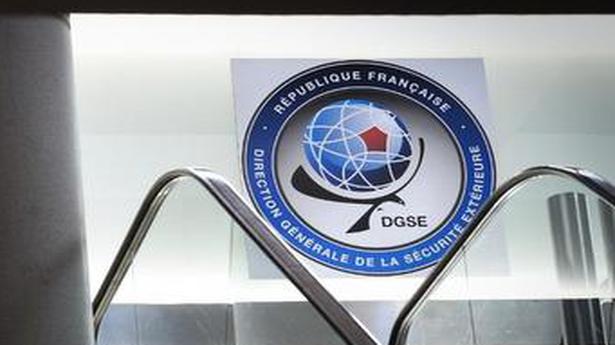 Pakistan assisted France to track French fighters who supported al-Qaeda in the tribal northwest of the country, but the French government was left embarrassed when the ISI (Inter-Services Intelligence) uncovered a parallel espionage network that was aiming for Pakistan’s nuclear secrets.

According to a former official of France’s external intelligence wing DGSE, Islamabad’s security establishment has several such uncompromising subjects like the nuclear programme and the China-Pakistan joint projects.

France was alarmed by the presence of French citizens in the Federally Administered Tribal Areas and at one point during the “war on terror”, there were around 120 French fighters inside Pakistan. Pakistan counter-terror teams assisted France track them as Paris was concerned about their eventual return home.

“This is a problem that is unending. Some of them have returned but they may decide to revert to the old fighting methods, 10 or 20 years later”, says the former DGSE official, Olivier Mas, recollecting his experience of working with Pakistan counter-terror teams, which hit a roadblock when the ISI uncovered a French agent who was part of nuclear espionage inside Pakistan. Mr. Mas hinted that Pakistan resorted to violent intimidation to deal with the matter. The official was declared persona non grata and France quietly withdrew the officer avoiding a diplomatic scandal. The embarrassing incident, however, did not shake Pakistan-France ties. Mr. Mas did not specify the exact date of the incident but indicated that it took place sometime at the 2007-’10 phase of the “war on terror”.

During his interactions in Pakistan, he noticed that the ISI often used unconventional methods for gathering human intelligence. He counted at least three instances of Pakistan intelligence wings using seduction as a tool of espionage. Mr. Mas claims that in one case, a British diplomat was filmed at a private moment in the company of a Pakistani national and the film landed in the UK High Commission in Islamabad. It was discovered that the camera used for capturing the diplomat with the local person was highly sophisticated. This prompted London to withdraw its agent. He also considers the Madhuri Gupta case of 2010 as one such instance in which Pakistan seemingly broke the conventional norms of espionage while targeting the Indian official who worked at the High Commission of India in Islamabad.

“This is an old tactic going back to the Cold War days and the KGB. Seduction as a tool of unconventional spying is not usually resorted to by modern spy agencies as it is difficult to control human emotions and the results often are not on expected lines”, says Mr. Mas who maintains that professional espionage is a tough job unlike the glamorous cinematic images created for entertainment. Mr Mas drew attention in France for his YouTube channel “Talks with a Spy”, where he has been running a series for more than a year that deals with high-risk rescue operations from the Islamic fighters, intelligence gathering in Pakistan and Afghanistan, and the various methods adopted by intelligence operatives.

Mr. Mas who also uses the screen name of Beryl614 for his online interactions, says France and other western countries are aware of Pakistan’s activities to track political dissidents like the Baloch activists, many of whom live in exile in Europe.

The Baloch activists in the West have often complained of being under attack from local Pakistan operatives but Mr. Mas believes that there is no clinching evidence of Pakistan carrying out violent attacks against Baloch sympathisers abroad who are also actively opposing Chinese investment in Balochistan. Mr. Mas says there is almost little or no public interaction between the Pakistani people and their Chinese guests who are among the top investment providers to the Pakistan government.

“While spending some time in Pakistan, I was told repeatedly by Pakistani colleagues about their close cooperation with the Chinese but I never found evidence of people to people contact between the two sides. I travelled to different parts of Pakistan and was surprised by the low visibility of the Chinese inside Pakistan though they are part of some of the most important projects there”, says Mr. Mas who served in the French army for 28 years out of which he dedicated 15 years as an intelligence official ultimately handling the China desk of DGSE (Direction Générale de la Sécurité Extérieure).

He maintains that Kashmir as such is of no interest to France. However, the China-Pakistan Economic Corridor that runs through Gilgit Baltistan and ends in the Balochistan coastline is of interest, as it signifies China’s global ambition which is a challenge before Europe.

“China has repeatedly shown that it is willing to use economic tools and the maritime domain as instruments in increasing pressure on rivals and it has a history of picking the weaker states of Europe”, says Mr. Mas predicting Europe is likely to face more challenges from China in future. For example, in Greece, China has emerged as a major investment partner in recent years after the country witnessed serious economic crisis during 2009-2017. 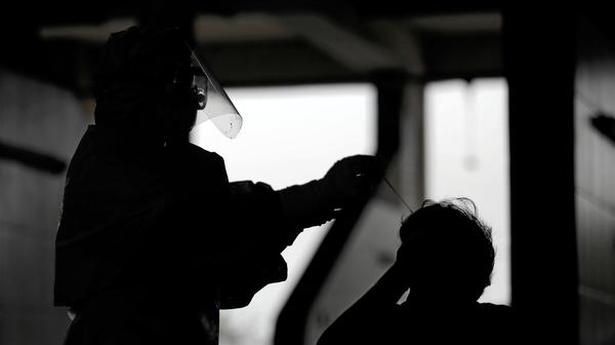