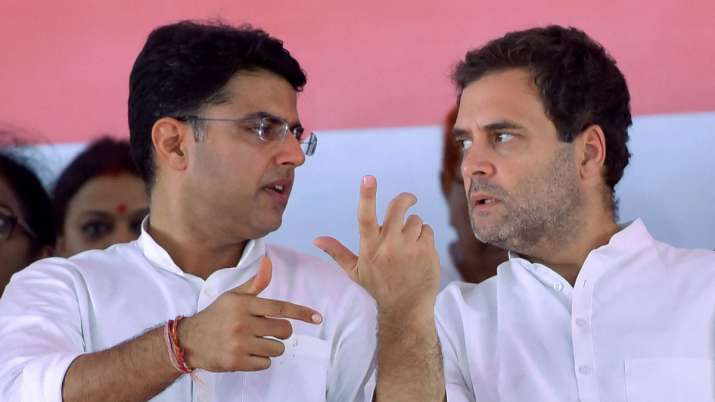 Sachin Pilot has reiterated that he is not joining BJP amid speculations surrounding his political future after he openly rebelled against the ‘slavery’ of the Congress high command. Pilot has reportedly told news agency ANI that he will not be joining BJP.

There were speculations that Pilot could be following his fellow party-man, Jyotiraditya Scindia in making way to the saffron party, but the former Rajasthan Deputy CM has made clear that he has no such intentions.

Pilot will be addressing a press conference at 11 am. Follow live updates of here

Sachin Pilot’s decision of not joining the BJP still does not throw any light on what his future is with the Congress party. Earlier, Pilot, along with his MLA support base skipped the meet called by Rajasthan Chief Minister Ashok Gehlot as the relationship between the two hit a new low.

Disqualification notices will be issued by Rajasthan Assembly Speaker C P Joshi to Sachin Pilot and other MLAs who did not attend the Congress Legislature Party meeting held on Monday and Tuesday, a senior party leader has said.

DK, Udupi considered one unit for movement of people on essential work 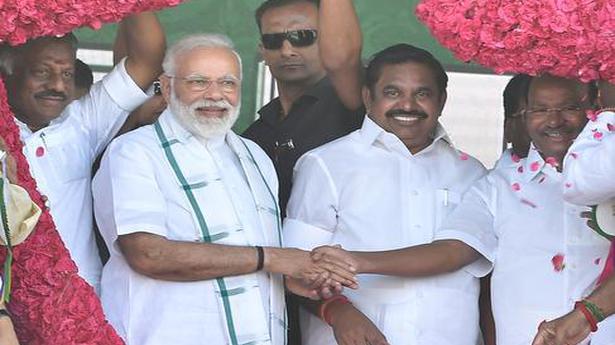