After more than two years, the post of wildlife veterinarian at the Mudumalai Tiger Reserve (MTR) has finally been filled.

According to officials, Rajesh Kumar, a veterinarian from the Department of Animal Husbandry, has been posted on deputation as wildlife veterinarian in MTR.

Dr. Kumar’s regular routine would be to take care of the elephants at the Theppakadu Elephant Camp.

“We have been asking for a veterinarian to be posted permanently in the reserve for the last few years, not just to take care of the captive elephants, but to also assist in treating injured wildlife and rescues,” said K.K .Kaushal, Field Director of MTR.

Since the post of wildlife veterinarian became vacant in 2018, forest department officials had to rely on veterinarians from Gudalur or Masinagudi to deal with emergencies.

“A dedicated wildlife veterinarian at MTR will not only help respond to wildlife emergencies inside the reserve, but will also prove beneficial for other forest divisions in the Nilgiris,” said Mr. Kaushal. 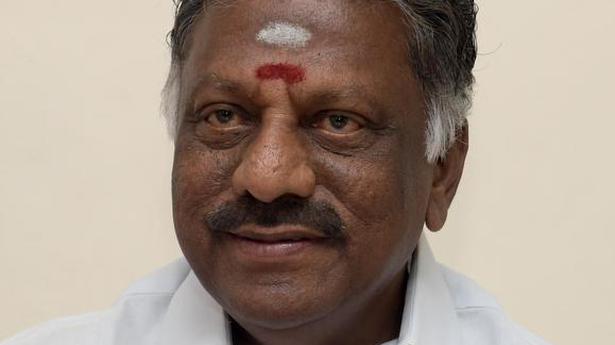