Barely a week after Karnataka State Road Transport Corporation (KSRTC) resumed services, a driver-conductor attached to Magadi depot has tested positive for COVID-19. According to officials, who are tracing his primary and secondary contacts,, he had driven a bus from Magadi to Kalasipalyam on Friday. He is the first person from KSRTC to test positive.

“He did not show symptoms while reporting to duty. He is a resident of Tumakuru district. As per our rules, people coming from other districts must undergo medical tests prior to reporting duty. His swab was collected for tests and he produced a doctor’s certificate of being asymptomatic prior to reporting to duty. On Sunday, we were informed that he has tested positive,” said a KSRTC official, adding that he was not on the duty roster on Saturday and Sunday.

There are around 25 primary contacts, and the Tumakuru district administration is tracing them. 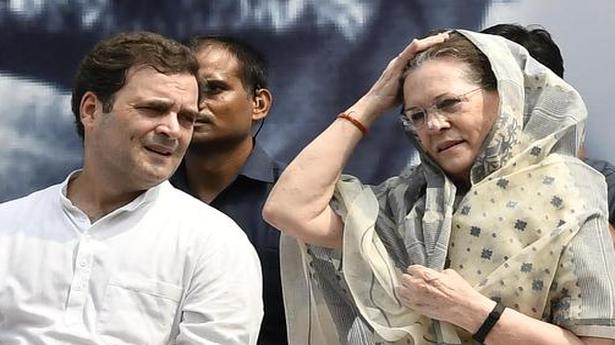