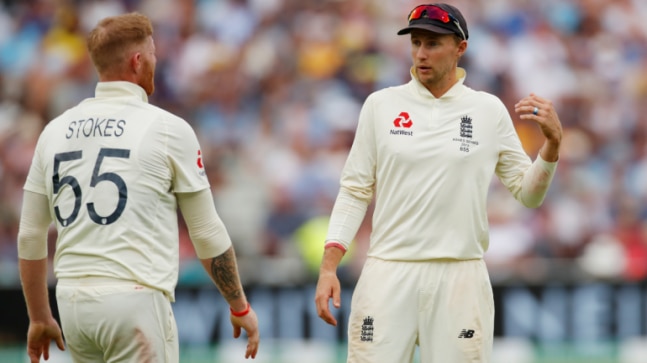 England captain Joe Root sees a shade of Virat Kohli in his deputy Ben Stokes and feels the flamboyant all-rounder will lead by example like the Indian skipper if he has to take charge during the three-Test series against the West Indies beginning July 8.

Root is expecting the arrival of his second child in July and he could miss a match or two to be with his wife Carrie and also to maintain the bio-security protocols to tackle COVID-19.

“You know Virat (Kohli) goes out there and performs and expects everyone to go and do the same within the same team and I imagine that’s how Ben will go about his business,” the premier English batsman said in a chat show on Sony Ten’s ‘Pit Stop’.

Stokes has already said he’s ready to take the challenge to be the “the Scottie Pippen to Joe Root’s Michael Jordan”, referring to the basketball legend’s Chicago Bulls team of the late 1990s.

“I think Ben is better… Ben would make a better ‘Michael Jordan’ than me. He (Stokes) has a great quality, leads from the front, just as Michael Jordan did you know,” Root quipped.

“He’s already a big leader in the team as the vice-captain…There’s a huge amount of respect for him. He has obviously accomplished so much within the game and within Test cricket that he’s more than well enough equipped to do a really good job.”

All eyes would also be on how the English and the West Indian cricketers cope with the saliva ban, implemented temporarily by the International Cricket Council to stop the spread of COVID-19.

Root is of the view that the Duke ball would not be affected too much and the swing would remain consistent.

“I don’t think it would change a huge amount in England. It depends, obviously, in terms of the conditions when it’s a little bit more overcast, there’s not been much cricket played in the squares and the outfield should be very lush,” he said.

“Damage to the Duke ball doesn’t really take effect till about 50 overs or 40 overs if that’s the case. So it should swing consistently anyway,” he opined.

“So I can’t see it playing as much of having as much of an impact, especially at the start of the summer. I think, as the summer goes on and if we get some good weather the squares become a little bit more abrasive, than the reverse swing might be a natural part anyway.”

Root further said the rule would be the same for both sides.

“It might play towards a batsman’s advantage slightly…I suppose it’s just how skilful you can be using different things, whether it’s trying to get lateral movement off the seam, whether the spinners come into the game a little bit more, and play a bigger role.

“You have to find different ways of taking wickets whether that’s building pressure and trying to take wickets through scoreboard pressure or maidens and lapses of concentration on the batter’s parts.”

Root said they would have to wait and see whether it would affect more in the second innings.

West Indies’ rescheduled tour of England, to be aired on Sony Sports Network, is set to begin behind closed doors with the first Test at Southampton. Root said it’s been a “strange build-up” amid the health crisis that has scarred the world.

“It’s probably the longest break from cricket I’ve had since I was 12-13 years old…It will be slightly strange, but, you know, very pleased that we’ll be able to bring some International cricket around the world again and hopefully we will be able to enjoy watching some live sport again,” he said.

Root said he’s getting used to the pace of the game training at the nets and is getting his rhythm back.

“…it’s gradually got better and better as time has gone on and now I am feeling in a good place ahead of the series. Hopefully that can continue in the next couple of weeks before the game starts and I can start with some good form.”

With the hectic season coming up, the English captain said they have to manage the workload well especially that of their pacers including Jofra Archer.

“It’s about making sure that you’re not prone to injury, and looking after them as much as you can. Jofra is definitely going to have a big part to play in in the future in Test cricket. He’s a phenomenal talent,” he said.

“It’s really important that we look after him and his body and see him playing Test cricket and International cricket for as long as possible because you don’t want to rob people, the entertainment that he brings to the sport,” he signed

Get real-time alerts and all the news on your phone with the all-new India Today app. Download from 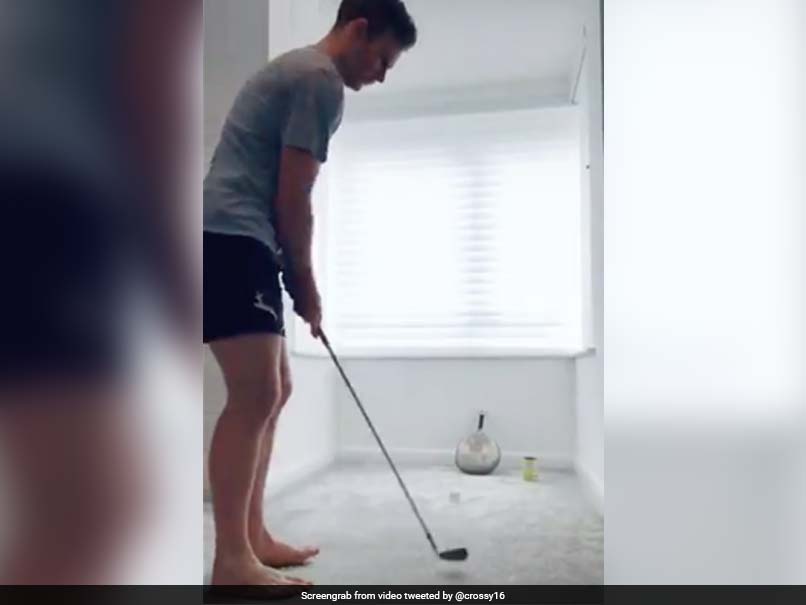