Chief Minister Y.S Jagan Mohan Reddy has proved his commitment to the uplift of backward classes by setting up 56 BC Corporations at one go, according to Minister for Housing and also District In-Charge Minister Ch. Ranganatha Raju. He was speaking to the media after paying tributes to social reformer Jyotirao Phule and former Chief Minister Y.S. Rajasekhara Reddy along with Minister for Home and Disaster Management M. Sucharita and local MLAs here on Monday.

“In no other State in the country, corporations have been set up for the backward classes. Out of 136 recognised BC sects, the government formed 56 corporations. Each corporation will be headed by a chairperson and directors. We are happy with the overwhelming response to the government’s decision,” said Mr. Raju.

Stating that the opposition parties have merely paid lip service to the backward classes and are treating them as a vote bank, Ms. Sucharita said that this was the first time that corporations have been formed for such a large number of BC sections. “In no other State, a sum of ₹33,400 crore has been credited directly to the accounts of 2.70 crore beneficiaries belonging to backward communities,’’ said Ms. Sucharita. 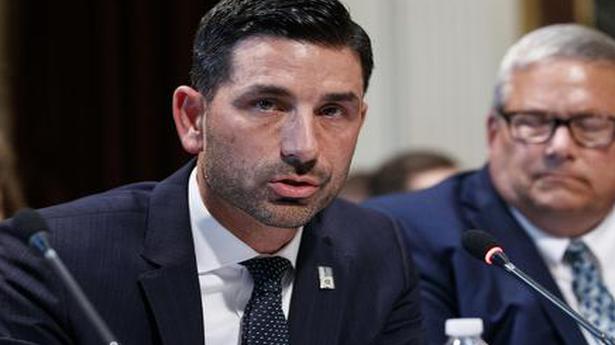 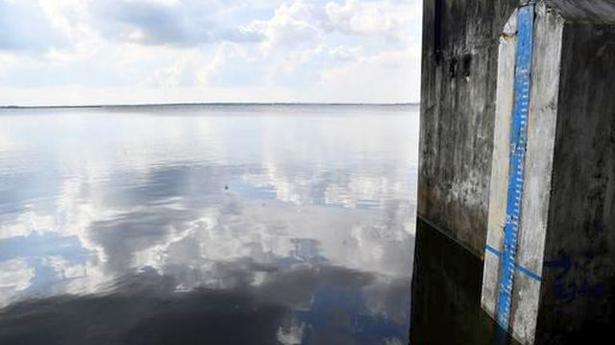