Fijian striker and ATK Mohun Bagan star Roy Krishna scored a goal, the first and only of the game, in the 67th minute of the game to secure a 1-0 win for the defending champions in the opener of ISL 2020-21 against the Kerala Blasters FC.

The opening game of the ISL 2020-21 competition between the Kerala Blasters and ATK Mohun Bagan, on Friday, took place at the GMC Bambolim Stadium in Goa. This game marked the start to the 7th edition of the Indian Super League, the biggest football league in India.

The competition between the hosts and the defending champions was a clear representation of rustiness in the camps due to the lack of preseason for the players amid the coronavirus-induced pandemic. ATK Mohun Bagan suffered their first big blow as midfielder Michael Soosairaj was stretchered off the field and Subhasish Bose came in as his substitute.

Soosairaj, in the 13th minute of the game, faced a clash with KBFC winger Prasanth Karuthadathkuni and hurt his right leg. However, no foul was conceded by the attacking midfielder.

Apart from that, the first half of the game barely had any major developments but KBFC were surely the better team as ATKMB constantly failed to nail the final passes. On the other hand, Kerala Blasters star footballer Sahal Abdul Samad was at the wrong end of things in the first half with his multiple conceded fouls.

It was actually the second-half that marked the rise of ATK Mohun Bagan in the game, as suddenly the momentum was clinched away from the Kerala Blasters. After a couple of missed chances, including a free kick taken by winger Edu Garcia, ATKMB finally managed to score the first goal of the game.

Striker and star player, with the reputation of being a consistent scorer, Roy Krishna managed to score off the opposition’s mistakes leaving the goalkeeper no chance of defending the goal scored off his left foot. It was almost looking as if ATK MB are not in the game at all with a low pass accuracy and lack of ball possession. However, the goal totally transferred the momentum into ATKMB’s favour. The goal happened just a minute after Sandesh Jhigan’s clash with teammate Arindam.

Roy Krishna was rested at the 82nd minute and striker David Williams was brought in the field by Antonio Habas for the final minutes of the game. There was some drama in the last phase of the contest and 4 minutes of extra time was added, however, the result remained 1-0 in ATK Mohun Bagan’s favour.

What ISL can take away from its cricketing counterpart IPL is that there’s plenty of room for the players to overcome the rustiness in the coming weeks. Moreover, as Jhingan had said at the start that it’s “just 90 minutes, it’s about three points” and ATK MB got theirs!

How To Get Out Of Debt In 1 Year Or Less! IPL 2020: Pain has settled down and reports are encouraging – R Ashwin gives update on his shoulder injury 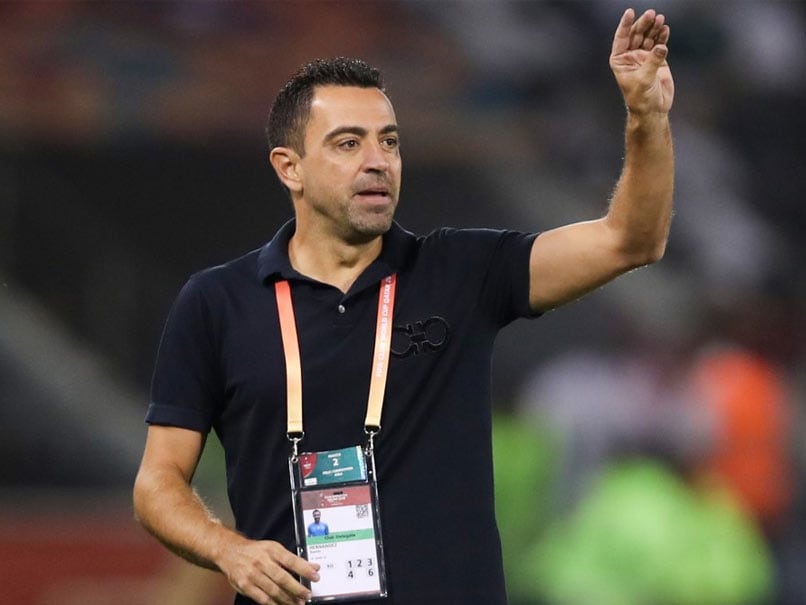