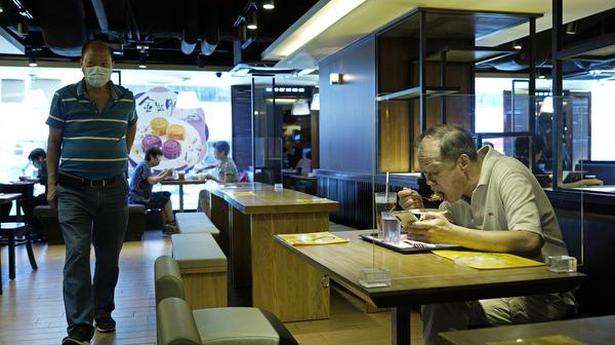 Hong Kong leader Carrie Lam has warned the city is on the brink of a large-scale outbreak of the coronavirus and urged people to stay indoors as much as possible as strict new measures to curb the disease’s spread take effect on Wednesday.

The new regulations ban gatherings of more than two people, close dining in restaurants and make the wearing of face masks mandatory in public places, including outdoors. These are the toughest measures introduced in the city since the outbreak.

The government has also tightened testing and quarantine arrangements for sea and air crew members, effective on Wednesday.

“We are on the verge of a large-scale community outbreak, which may lead to a collapse of our hospital system and cost lives, especially of the elderly,” Ms. Lam said in a statement late on Tuesday.

“In order to protect our loved ones, our healthcare staff and Hong Kong, I appeal to you to follow strictly the social distancing measures and stay at home as far as possible,” she said.

The new measures, which will be in place for at least seven days, were announced on Monday after the global financial hub saw a spike in locally transmitted cases over the past three weeks.

On Tuesday, Hong Kong reported 106 new coronavirus cases, including 98 that were locally transmitted. Since late January, more than 2,880 people have been infected in the former British colony, 23 of whom have died. 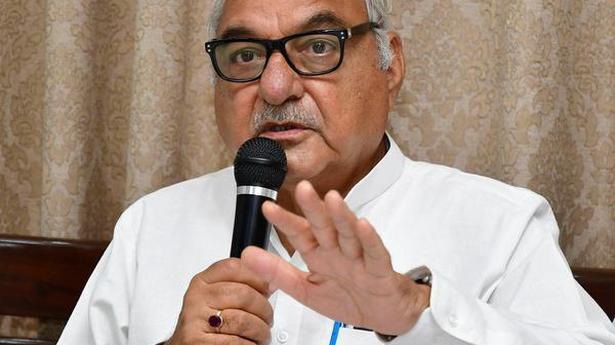 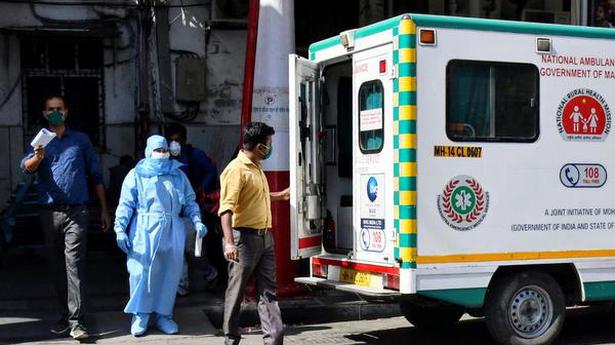 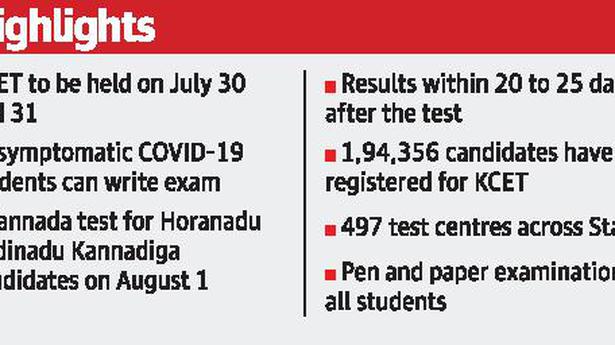