Panchayat member C. K. Rajan said the roof of a shop selling fruit at Maleppally was dislocated and carried away in the wind.

Several areas of Kochi city experienced flooding during the day. Several segments of the arterial M.G. Road was flooded in the early hours of Sunday. The Meteorological Department has warned of more rains on Monday.

Meanwhile, the district’s coastal areas have been relatively free of damage. Chellanam panchayat, which usually faces serious flooding during heavy rain and wind, did not witness sea incursion on Sunday.

However, the people were on their guard against possible flooding, said T.A. Dalphine, a resident of south Chellanam. He said the lack of coastal protection measures had put the lives of hundreds of families on the 21-km coast in danger for the last several years. The problem was acute in areas such as Bazaar, Velankanni, and Vacchakal, he added. The entire segment between Fort Kochi and South Chellanam faced the threat of sea incursion, he said. 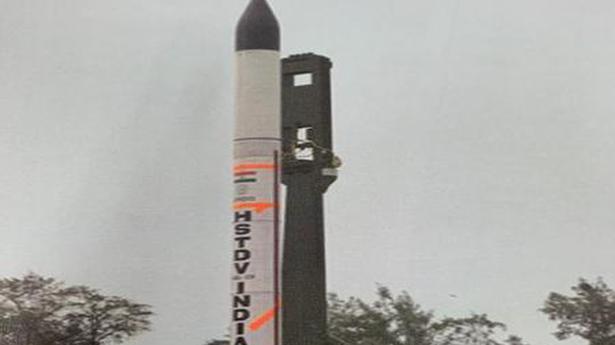 Chennai Metro Rail may have trips every 15 minutes