P.K. Madhavan Nair will be the State government’s nominee to the five-member administrative committee being formed at the Sree Padmanabhaswamy temple as per the Supreme Court directive.

A former professor of Government Sanskrit College, Thiruvananthapuram, Mr. Nair, who hails from Attukal in the capital, had also served as Member, Kerala Public Service Commission, and Syndicate Member of Kerala University.

The four weeks of time granted by the Supreme Court to set up the administrative and advisory committees at the temple will end on September 23.

The administrative committee will be headed by the District Judge and will have representatives of the State and Central government, a representative of the Kowdiar palace, and Tantri of the Sree Padmanabhaswamy temple. 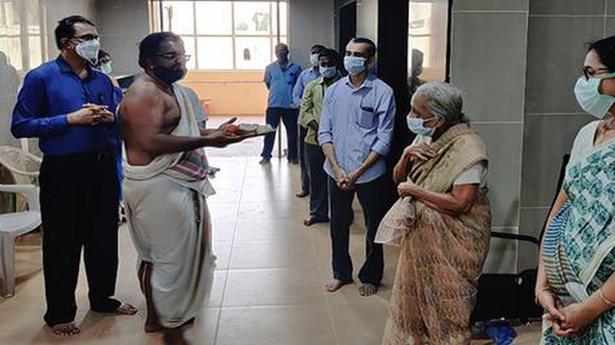 Constable dissuaded from ending life after four hours of counselling 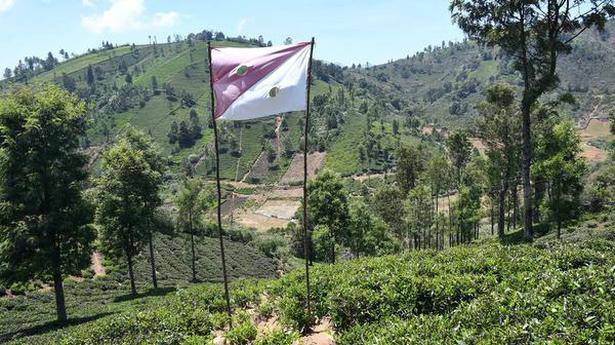