The city police arrested gangster Arumbakkam Radhakrishnan alias Radha after he robbed a man at knife point on Saturday. According to the police, they received information of the robbery near Draupadi Amman temple in Arumbakkam on Saturday morning.

The police team investigated the issue and nabbed Radha alias Radhakrishnan. He has seven murder cases pending against him and over 35 other cases including attempt to murder charges, the police said.

Till July, the police have arrested 32 rowdies in the city this year. 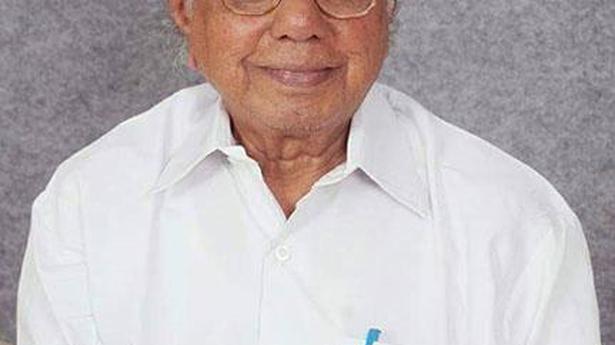 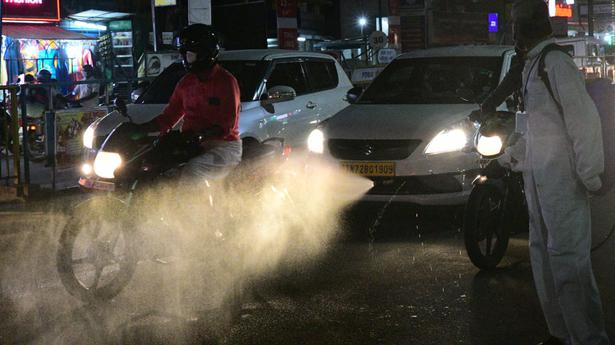 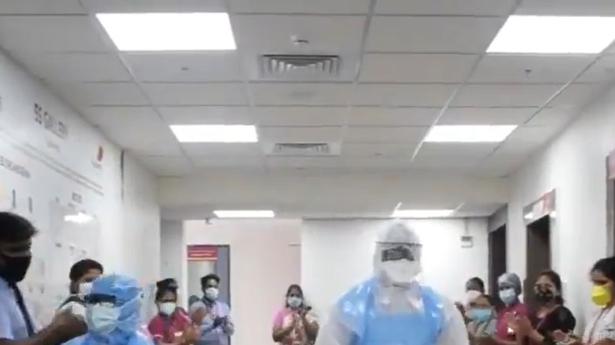 When COVID-19 scares you, take heart from 97-year-old Krishna Murti