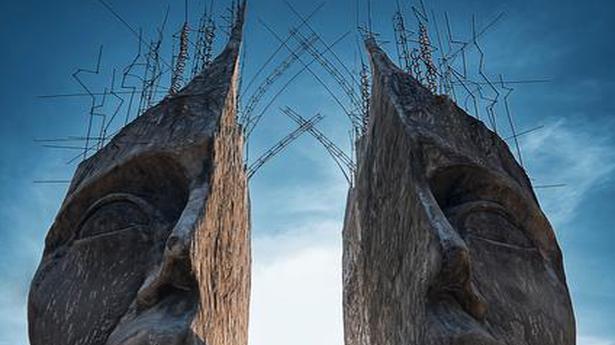 Jessica Minh Anh has a knack. The model and fashion show producer can turn anything into a runway. Eiffel Tower: tick, Hoover Dam: tick, Petronus Twin Towers Skybridge: tick, Gemasolar Thermal Power Plant: tick. The most recent being the John F Kennedy International Airport where she and a bevy of models walked the runway with majestic aircraft for company. That was her 25th show. Known for her edgy, over-the-top and visually-appealing productions, the first show she conceived and produced was at the Tower Bridge in London. “People thought I was crazy. To me, the more challenging a project, the more fun it is. What is the one place that people won’t be able to do a show at? I choose that one,” laughs Jessica over a call from Hanoi, Vietnam.

Born in Vietnam, but currently a resident of Paris, Jessica is now all set to highlight her country of origin. She is working on a new travel programme, titled Global Passport, that will introduce the world to Vietnam. “I have been talking to Michael Croft, the Head of UNESCO, Vietnam. Together, we are interested in promoting this country in a new light and as a creative hub of Southeast Asia,” says Jessica. 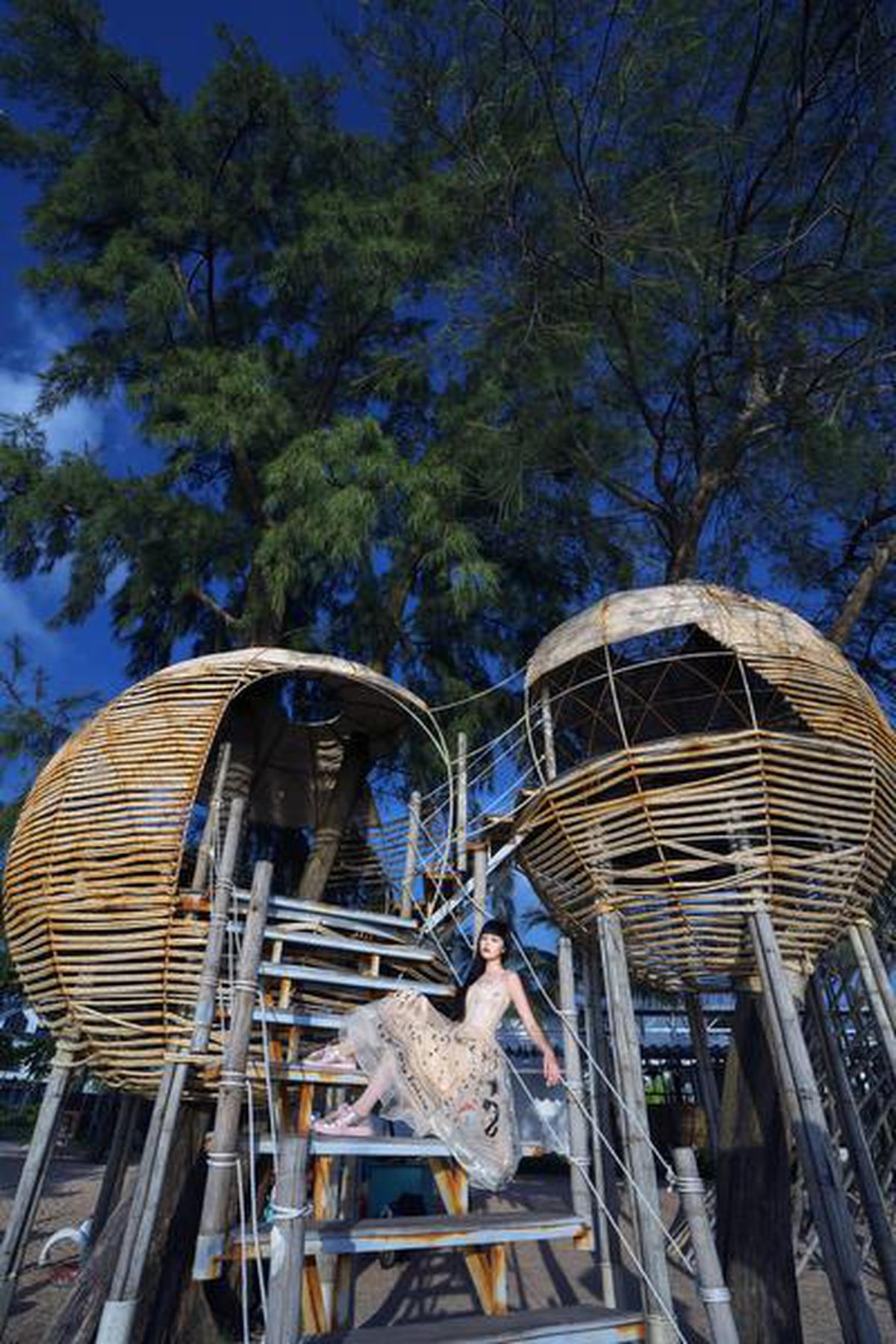 While a lot of people associate Vietnam with low-budget backpacking, Jessica is on a mission to showcase it as a luxury travel destination and outline the sustainable practices implemented across the country. With a lot of countries sealing their borders, she says domestic travel is essential to develop tourism. Her show will attempt to stimulate domestic travel among millennials and adults and “promote it on a global scale as an exciting place”. This season is rightly titled Coming Home as it will also help Jessica discover more about her country and culture. The 10-part series will feature as many cities and islands of Vietnam. This includes Ho Chi Minh City, Pho Quac, Nha Trang and Hue among others. Fashion, sustainability, luxury and of course food will all feature prominently in Global Passport. Some of her food recommendations include cha ca (grilled fish with dill and turmeric), bun cha (grilled pork with rice vermicelli), che thap cam (a sweet, liquid dish made with coconut milk and mixed beans). Focus will also be on locally-made products. And as with most of her shows, she says this series too will have artistic images of the cities being shot. 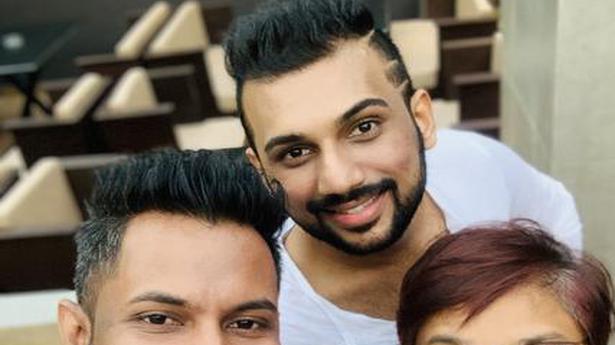 And now, Chennai has it’s own virtual fashion show 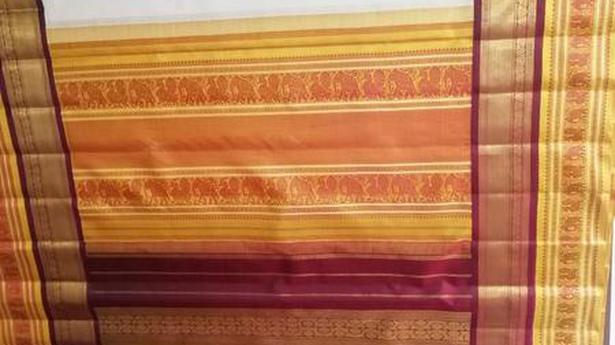