Disclosing this in a press release, P.R. Pandian, general secretary of the association, claimed that if the project was implemented, the delta region would be ruined as it envisaged building up the storage at the Stanley Reservoir only after the 100 lakes in Salem district were filled up with water from Mettur.

Stating that the project had been conceived in such a manner that the water gets diverted to the canal dug at Thippampatti once the water level at the Mettur dam touches 80 feet, the Mr.Pandian accused the State government of going ahead with the project without consulting the stakeholders of the Cauvery delta.

Cauvery not only remains the lifeline of around two crore farmers and farm labourers but also serves as the reliable source for drinking water for more than five crore people living in 25 districts, including Chennai.

As the representations to the Tamil Nadu government had failed to evoke any response, the association had filed the petition, he said. 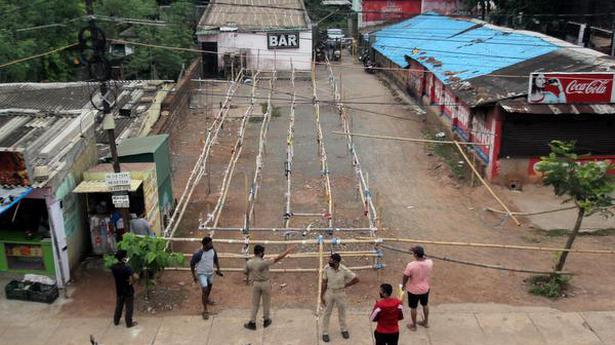