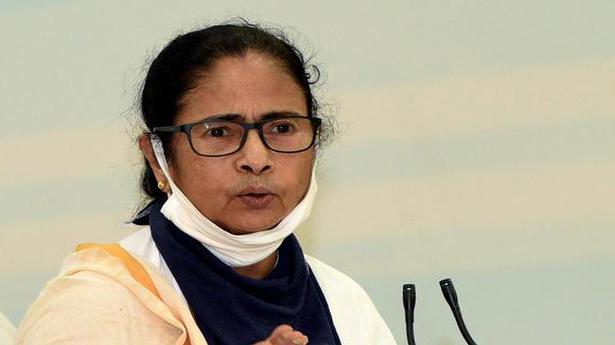 The Trinamool Congress leadership on Monday described the allegations made by BJP national president J.P. Nadda at a virtual rally as “politically motivated and far from reality”.

Mr. Nadda called on the party workers to remove the Trinamool Congress government from power accusing the State government of not sharing COVID-19 data with the Centre. Addressing the virtual meeting on the birth anniversary of Jana Sangh founder Syama Prasad Mookerjee, he also said the State known for its higher educational institutes has seen a decline in standards and politicisation of education.

“The State government is working with all transparency. All the data is available on our website. They are trying to attack and destabilise a democratically elected government,” Urban Development Minister Firhad Hakim said.

No decline in standards of education

Another Trinamool Congress leader and Education Minister Partha Chatterjee said there has been no decline in the standards of education. “What he [Mr. Nadda] is saying should be seen as a comment of a political leader. There is no truth in that. We have changed the syllabus, employed a large number of teachers and there has been a massive spread of education,” he said.

During the day, a number of BJP leaders offered floral tributes to the statue of Syama Prasad Mookerjee on Red Road. Chief Minister Mamata Banerjee also offered her respects to him on social media. Governor Jagdeep Dhankhar unveiled a portrait of the leader at the Raj Bhavan. “Birth anniversary of Dr. Syama Prasad Mookerjee was observed for the first time at Raj Bhavan. It was my privilege to put his portrait at Raj Bhavan for the first time in 2019. A befitting tribute to him would be to make WB State of his dreams,” Mr. Dhankhar tweeted. 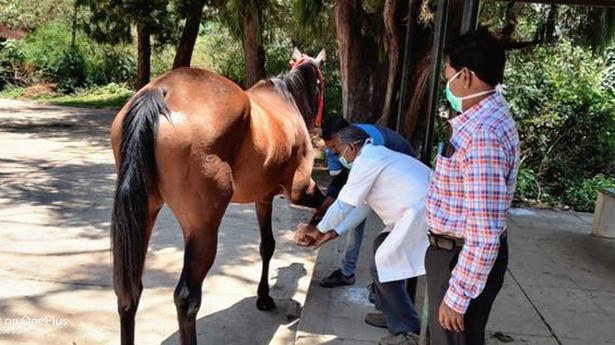 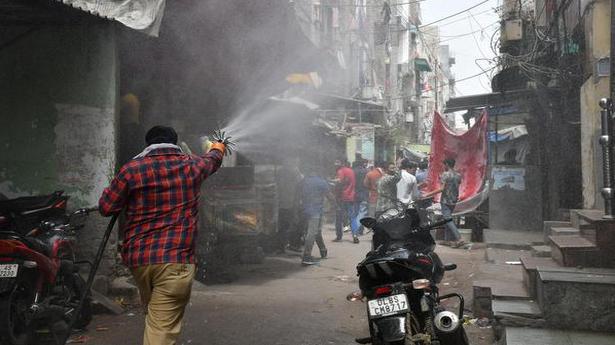