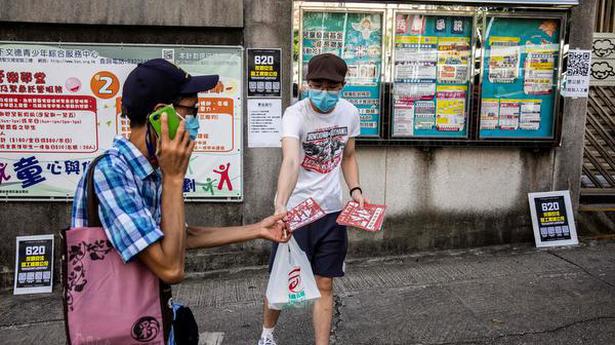 Beijing announced details of a draft of new national security legislation for Hong Kong on Saturday, paving the way for the most profound change to the city’s way of life since it returned to Chinese rule in 1997.

China says the law is aimed at tackling separatist activity, subversion, terrorism and collusion with foreign forces, but critics fear it will crush wide-ranging freedoms that are seen as key to Hong Kong’s status as a global financial centre. 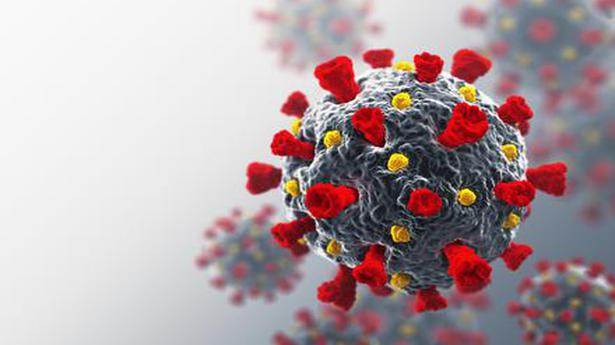 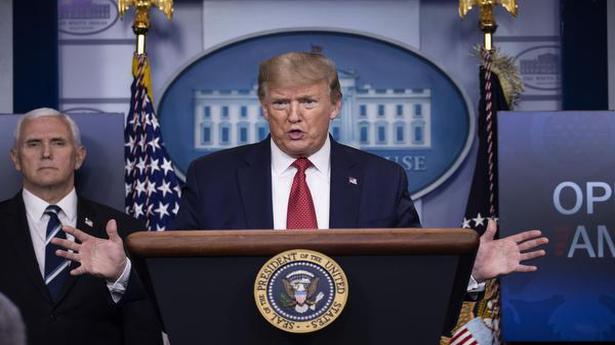 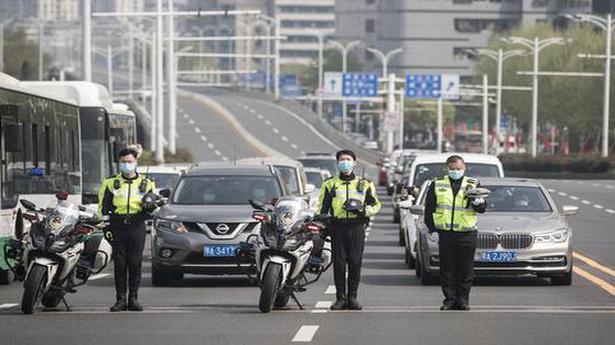