The band BTS became the first music act from South Korea to top the Billboard Hot 100 chart recently, and the members say they have calmed down a bit after creating history and are working towards their new goal.

According to Billboard, the new BTS track Dynamite, which released last month, “roars in with 33.9 million US streams and 300,000 sold”, marking the biggest digital sales week in nearly three years since American pop star Taylor Swift’s “Look what you made me do” launched in September 2017.

On Wednesday, the band comprising RM, Jin, Suga, J Hope, Jimin, V and Jungkook got together for a virtual press conference where they shared what the band is now looking forward to after achieving the feat.

“It feels like a dream. We are still shaking and excited. We started out because we love music and dancing. We are happy that we could resonate with so many people. It’s the encouragement from fans that drove us and allowed BTS to become who we are,” said J Hope.

Jimin shared that soon after they got to know their song had made it to the top spot of the prestigious music chart, they were going “berserk”, adding, “Now we have calmed down a little bit. We are thankful to all our fans, staff and family. We will try to repay all the love.”

For Jungkook, who turned 23 on Tuesday, it was “the best birthday present”. Jin feels that it’s something that the band members have achieved along with their fans, fondly known as the ARMY. “This is a song we made that we could enjoy with our fans,” he said about the fun disco-pop song.

Talking about their next goal, Suga said he would like the band to do “a solo performance at the Grammys”.

Earlier this year, BTS, also known as Bangtan Boys, had performed “Old town road” with American rapper Lil Nas X on the Grammy stage. “We did a collaborative performance. Now we want to do a solo performance. It would be great to receive an award…but we need a lot of help from a lot of people. So for now, just getting to perform on the Grammy stage is our goal,” said Suga.

They want to perform again for their fans. “The start of 2020 was pretty good. We had our comeback, we were preparing for our tour. Before spring we had the COVID-19 outbreak. We were angry. We would want the Covid-19 situation to settle down,” said RM.

RM also said putting up a festival outdoors and bringing everyone together is their dream. In addition, the band is working on another album.

BTS, popular for songs such as “Your eyes tell” and “Boy with luv” and “On”, recently performed at MTV Video Music Awards, where they won all four categories they were nominated in: Best Pop, Best Group, Best K-Pop and Best Choreography. 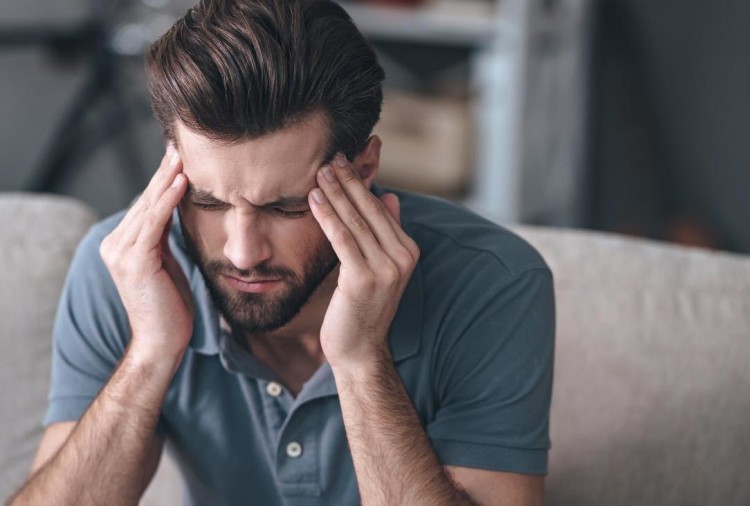