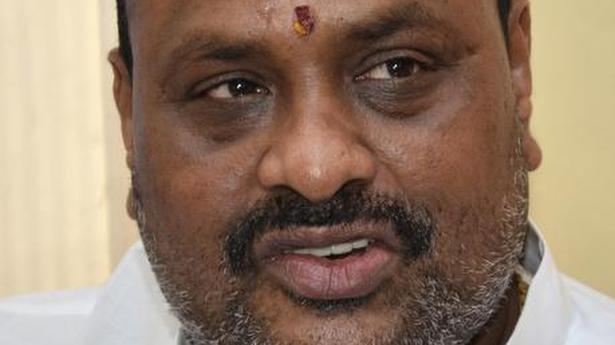 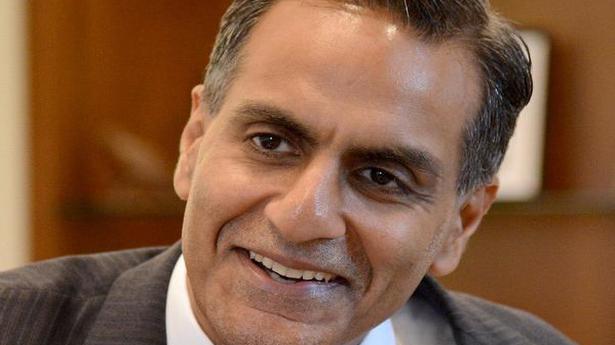 1.7% of surveyed population had both IgG antibodies and active infection at the same time