A Chinese soldier was apprehended in Demchok sector in eastern Ladakh after he strayed across the Line of Actual Control (LAC), the Army said on Monday. The People’s Liberation Army (PLA) soldier has been identified as Corporal Wang Ya Long.

“The PLA soldier has been provided medical assistance, including oxygen, food and warm clothes to protect him from the vagaries of extreme altitude and harsh climatic conditions,” the Army said in a statement. A request has also been received from the PLA about the whereabouts of the missing soldier, it stated.

As per established protocols, he will be returned back to Chinese officials at the Chushul–Moldo meeting point after the completion of formalities, the Army said.

An official source said that as a procedure, there would be interrogation on the circumstances of the crossing and also a medical examination.

Both countries have deployed thousands of troops and equipment along the LAC since the beginning of the stand-off in May after PLA troops made ingress in several locations in eastern Ladakh.

In June, three days after the violent clash in the Galwan Valley that left 20 Indian soldiers dead, the PLA released 10 Indian Army personnel, including a Lieutenant Colonel and three Majors, from their custody.

Tensions have remained high since the Galwan clash and flared up further on the south and north banks of Pangong Tso (lake) following provocative moves by PLA in end August. However, the situation has remained calm since the meeting between the two foreign ministers in Moscow on September 10. The two sides have so far held seven rounds of Corps Commander-level talks to reach an understanding on disengagement and de-escalation. 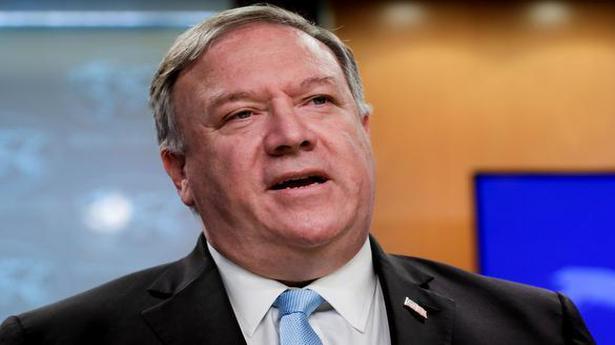 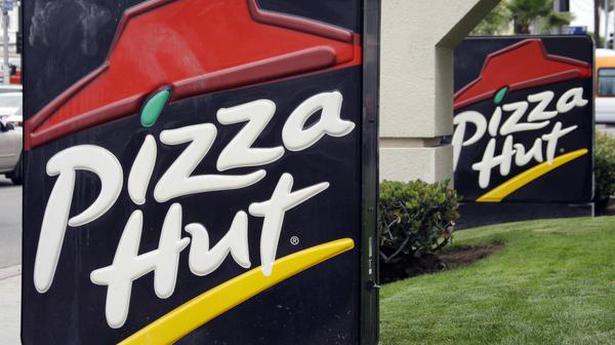