The Podanur police arrested a 36-year-old man on charges of murdering his wife’s co-worker, allegedly over the relationship he had with her. Esakki Lingam (21), a native of Thoothukudi who was working in a sweetshop at Kuniyamuthur, was murdered by Abubacker Siddique of Gandhi Nagar near Podanur in Coimbatore late on Thursday. The police said that Esakki Lingam and Siddique’s wife worked together in the sweetshop. Due to the lockdown, the sweetshop was closed and Esakki Lingam did not have a place to stay. Siddique allowed the youth to stay at his house after requested by his wife.

According to the police, the youth had been living with the family for about four months and allegedly he had an affair with Siddique’s wife.

The police said that Siddique had come to know about this and warned two of them of quitting the affair.

On Thursday, Esakki Lingam’s relative Elisha Mary of Vilankurichi was informed that he died of epilepsy. She came to the house and informed the police after finding injuries on his body.

During investigation, Siddique confessed to the police that he assaulted Esakki Lingam with a knife and chapatti roller, irked over the affair the youth had with his wife. He was produced before a magistrate and remanded in judicial custody late on Friday. 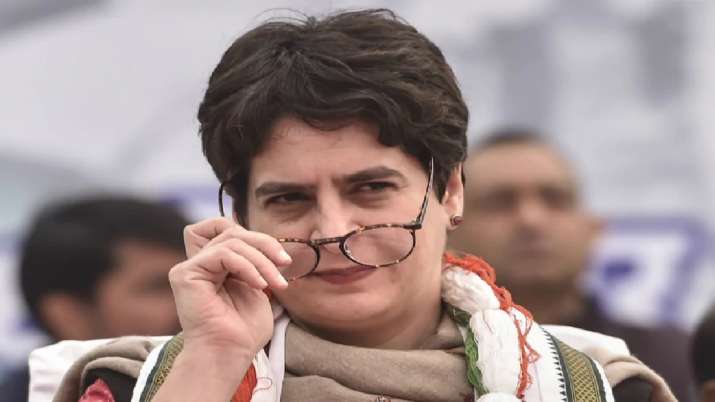 ‘I am Indira Gandhi’s granddaughter’: Priyanka dares to UP govt 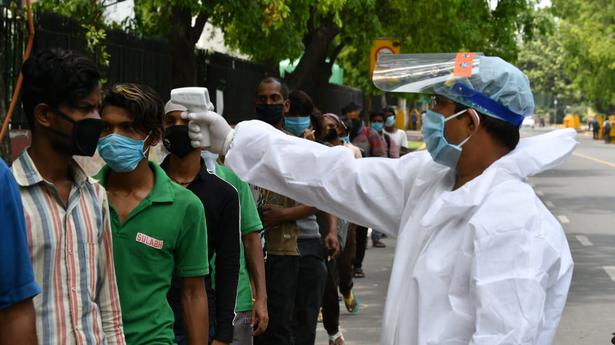