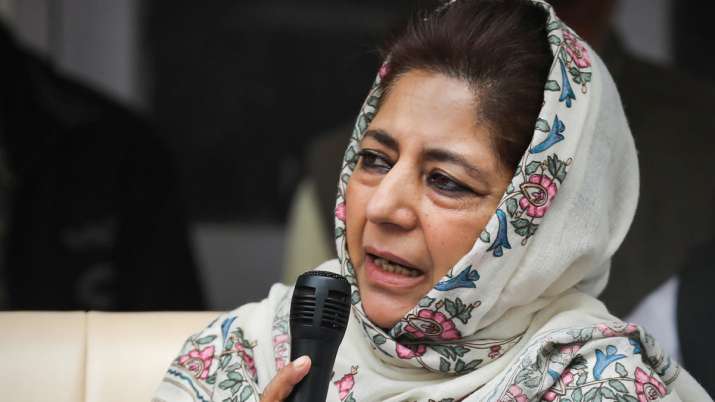 Weeks after resigning from the Mehbooba Mufti’s Peoples Democratic Party, all three leaders joined the Congress party on Monday. Ved Mahajan, Hussain Ali Waffa, and TS Bajwa had resigned from the party after the PDP chief’s refusal to raise tricolour. These leaders were with the PDP since the days of Mehbooba’s father, late Mufti Muhammad Sayeed.

In their resignation letter, they had claimed that Mufti undesirable utterances especially which hurt patriotic sentiments’.

A few days back, a senior PDP leader Dr Ramzan Hussain too quit the party and joined BJP with his supporters in Srinagar.

Bajwa and Mahajan have been elected as MLA and MLC respectively in the past, Waffa served as the former state secretary of PDP. Depression brewing over Bay of Bengal