A man who tried to cross a ferocious stream with his bike at Shrichand village in Aland taluk was washed away on Sunday. He was later identified as Hanamantha Bodhanawadi, 28.

According to the villagers, he fell into the water when his bike skidded. He tried to restart the bike but was washed away in the current.

The incessant rains that have been lashing Kalaburagi district for a week continued on Sunday, though with reduced intensity. After almost a day’s break, rains resumed by evening in Kalaburagi city and in Kalagi, Sedam, and Chincholi towns, apart from rural areas across the district. The district has received 123 mm of rain in the past one week, as against the normal of 41 mm. It recorded rainfall of 6.06 mm on Sunday.

Many smaller bridges built across Kagina river and its tributaries that had remained submerged for four days, cutting off connectivity between villages and towns, especially between Kalaburagi and Hyderabad, were reopened to traffic on Saturday. The rains on Sunday have, however, brought back the danger of the bridges again going underwater. The villages along the banks of Lower Mullamari in Chincholi taluk, including Tajlapur, Chimanchod, Salagar, Basantpur, and Nagaral, were flooded.

Uttaradi Mutt, on the banks of river Kagina in Sedam taluk, continued to remain flooded. Large tracts of fields with standing crops such as green gram, black gram, and red gram, have been destroyed in waterlogging and because of extreme moisture. The black gram and green gram crops that were ready for harvesting have begun germinating in the fields.

Rainfall at the Bhima catchment areas and the resultant increased inflow at Ujjani dam in Maharashtra forced the authorities to release more water into the river. As a result, the inflow into the Sonna barrage built across the Bhima in Afzalpur taluk rose, compelling the administration to increase the rate of discharge from 40,000 cusecs to 1.02 cusecs on Sunday through 29 gates. The district administration cautioned the people downstream not to approach the river.

Heavy rains and water release from Maharashtra led to a few bridges submerging in Vijayapura district as well. The Ahilyadevi bridge over the Bhima on the Solapur-Vijayapura highway was underwater. The bridge at Kasalwada between Sangola and Kasalwada was also submerged. However, traffic was not cut off as commuters used alternative routes.

Officials have estimated that around 40,000 cusecs of water was added to the Bhima after about 20,000 cusecs was released from Ujjini reservoir.

Bidar received moderate rainfall on Sunday. The district recorded 163 mm of rain in the last one week, as compared to the normal of 54 mm. It received 5.25 mm of rain on Sunday. Of the 124 big tanks in the district, 76 were full as on Sunday. Karanja reservoir held around 3.828 tmc ft of water, as against its capacity of 7.69 tmc ft. 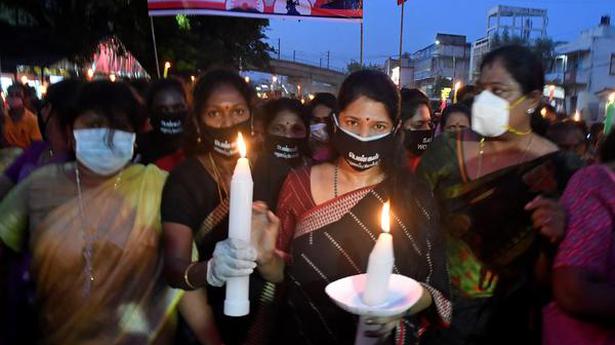 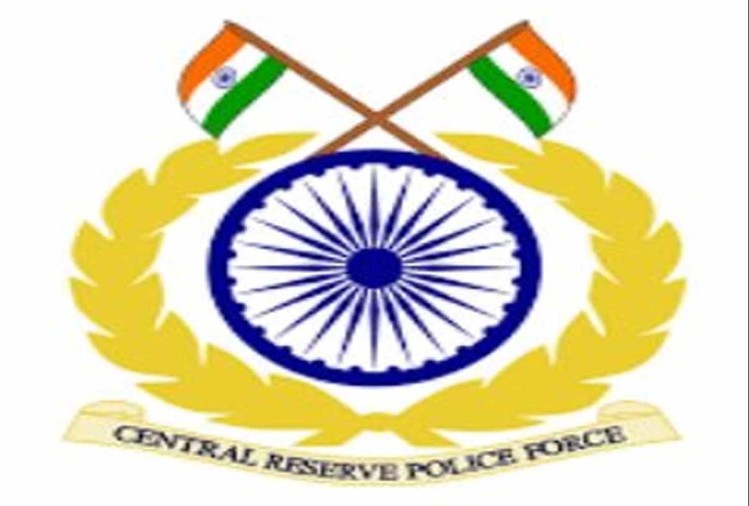